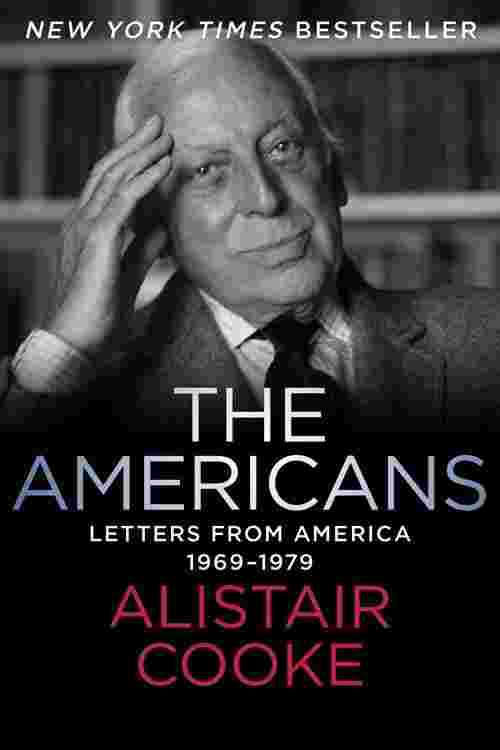 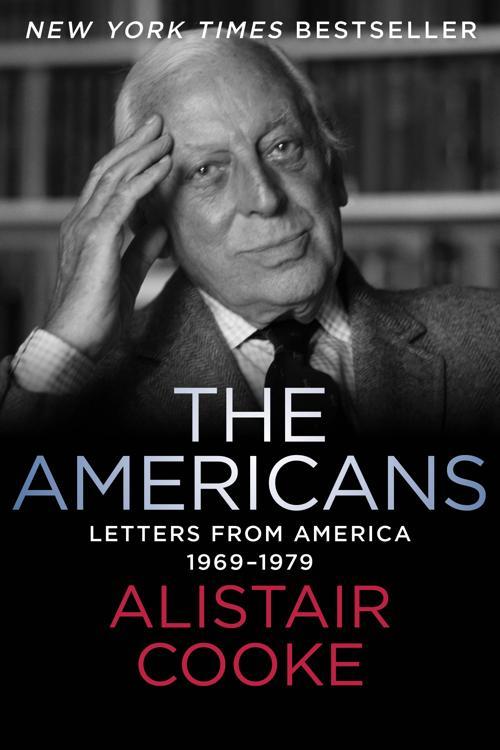 “Reading [Cooke] is like spending an evening with him: you may have heard it all before, but never told with such grace and sparkle.” — The New York Times Book Review As the voice of the BBC’s Letter from America for close to six decades, Alistair Cooke addressed several millions of listeners on five continents. They tuned in every Friday evening or Sunday morning to listen to his erudite and entertaining reports on life in the United States. According to Lord Hill of Luton, chairman of the BBC, Cooke had “a virtuosity approaching genius in talking about America in human terms.” That virtuosity is displayed to great effect in this essential collection of Cooke’s letters, covering a momentous decade in American history. Always entertaining, provocative, and enlightening, the master broadcaster reports on an extraordinarily diverse range of topics, from Vietnam, Watergate, and the constitutional definition of free speech to the jogging craze and the pleasures of a family Christmas in Vermont. He eulogizes Supreme Court Chief Justice Earl Warren, pays an affectionate and moving tribute to Duke Ellington, and treats readers to a night at the opera with Jimmy Carter. Alistair Cooke was one of the twentieth century’s most influential reporters and, according to Pulitzer Prize–winning journalist James Reston, the “best story-teller in America.” This captivating collection includes some of Cooke’s most memorable insights into American history and culture.