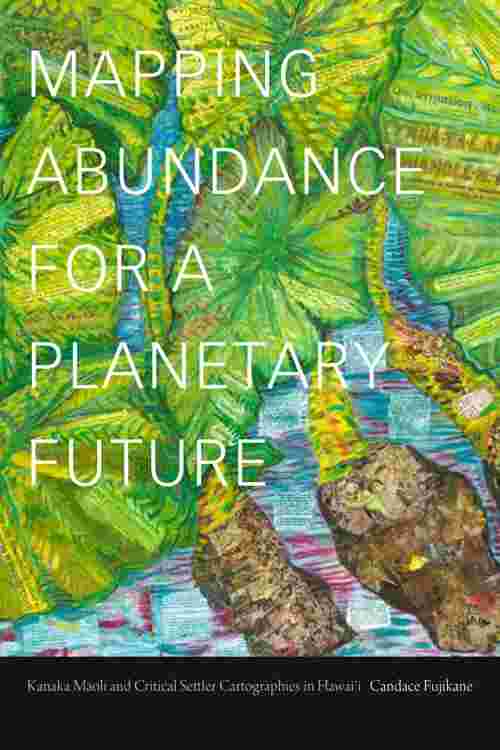 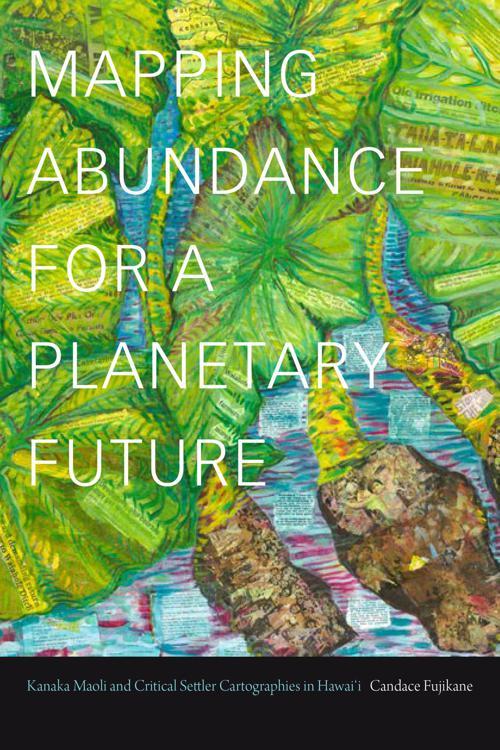 In Mapping Abundance for a Planetary Future, Candace Fujikane contends that the practice of mapping abundance is a radical act in the face of settler capital's fear of an abundance that feeds. Cartographies of capital enable the seizure of abundant lands by enclosing "wastelands" claimed to be underdeveloped. By contrast, Kanaka Maoli (Native Hawaiian) cartographies map the continuities of abundant worlds. Vital to restoration movements is the art of kilo, intergenerational observation of elemental forms encoded in storied histories, chants, and songs. As a participant in these movements, Fujikane maps the ecological lessons of these elemental forms: reptilian deities who protect the waterways, sharks who swim into the mountains, the navigator M?ui who fishes up the islands, the deities of snow and mists on Mauna Kea. The laws of these elements are now being violated by toxic waste dumping, leaking military jet fuel tanks, and astronomical-industrial complexes. As K?naka Maoli and their allies stand as land and water protectors, Fujikane calls for a profound attunement to the elemental forms in order to transform climate events into renewed possibilities for planetary abundance.