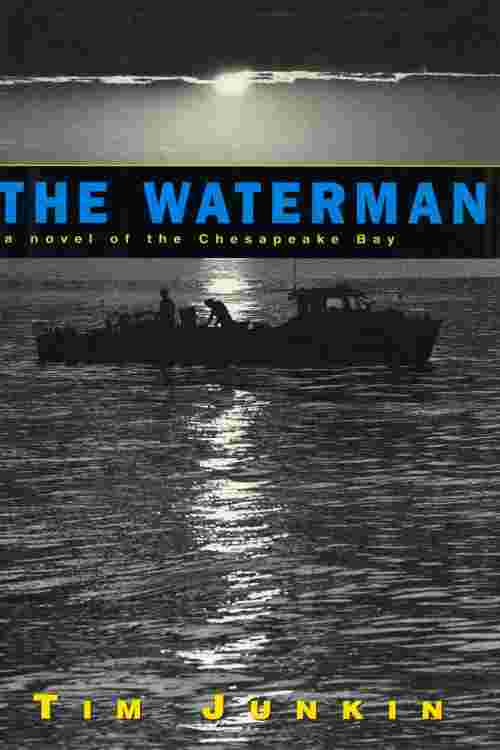 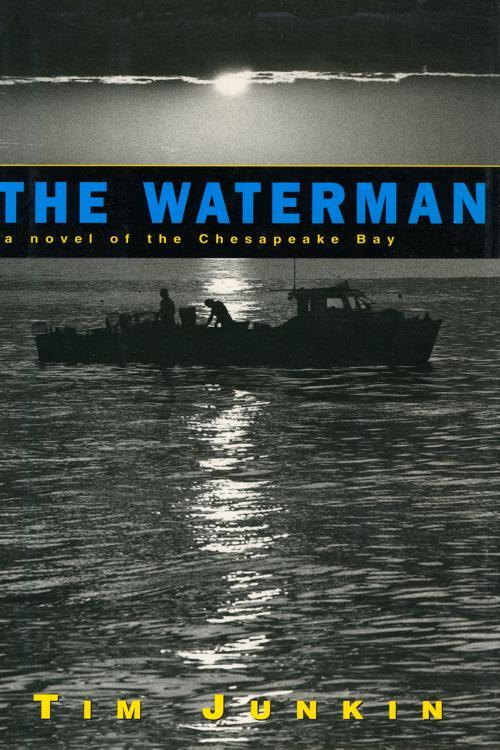 A haunting novel of a young man who follows his father into the world of commercial fishing, but is caught in a criminal’s trap . . .

When his father is lost in a storm off the Eastern Shore, Clay Wakeman drops out of college to take over his father’s crab trawler and his work as a waterman, that is, as an independent commercial fisherman.

Since the old boat constitutes his sole inheritance, Clay starts out small. He recruits his oldest friend, Byron, a traumatized Vietnam veteran, to join him in a crabbing business. Just as they’re breaking even, Hurricane Agnes roars in to ruin the salinity of the eastern Bay waters. The storm forces them across the Bay to set their crab traps along the Virginia shoreline, and to move in with Matt and Kate, Clay’s upper-crust friends from Georgetown.

It’s in these unfamiliar waters that their real troubles begin. Clay falls irrevocably in love with the spoken-for Kate; Byron’s demons pursue him with even greater vengeance; and out in the Bay, the partners stumble onto a drug-running operation. Lines are drawn by the dealers. And, in a riveting boat chase, Clay may find that his dream of continuing a family legacy might put an end to his future.