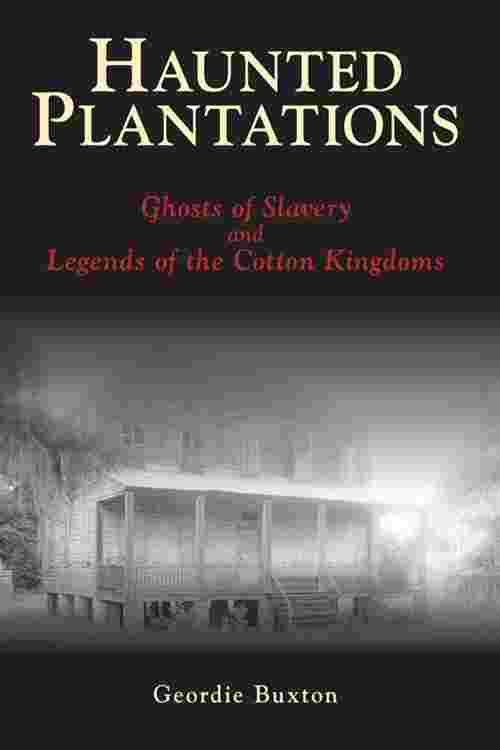 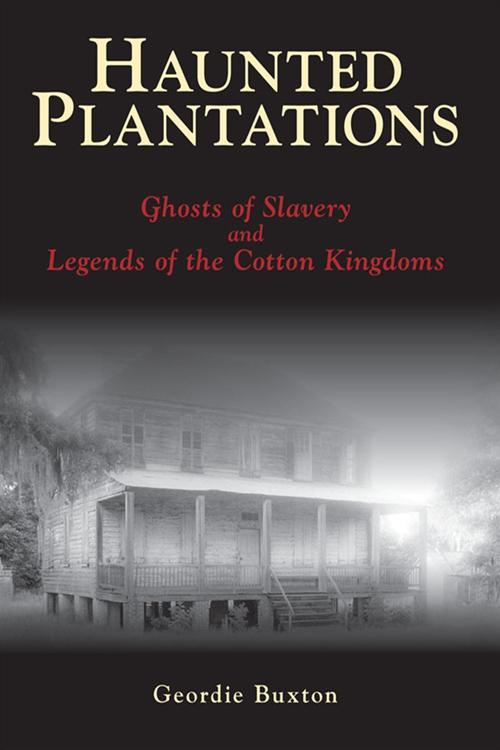 Chilling stories of the antebellum era, ranging from Savannah, Georgia to the Carolina coast, with photos included.

Members of a shackled West African tribe drag themselves off a slave ship while singing, drowning in a Georgia creek to avoid being sold. Mysterious letters from a long-ruined church near Mepkin Abbey solicit a man to join the faith. A French teacher disappears from a school after marking final exams in blood. An Egyptian mummy triggers a heart attack in a city museum.

These stories and more are wrenched from the gravest parts of America’s past—real lives of people on plantations from Savannah to Charleston and the coast of the Carolinas. Richly illustrated with both historic and contemporary images, most deal with the hub of the East Coast slave trade, Charleston, South Carolina.

Sifting through folklore, legends, and emotionally raw history, these stories relate encounters with the supernatural—and reminds us that what actually happened here doesn’t always need a ghost to be disquieting.