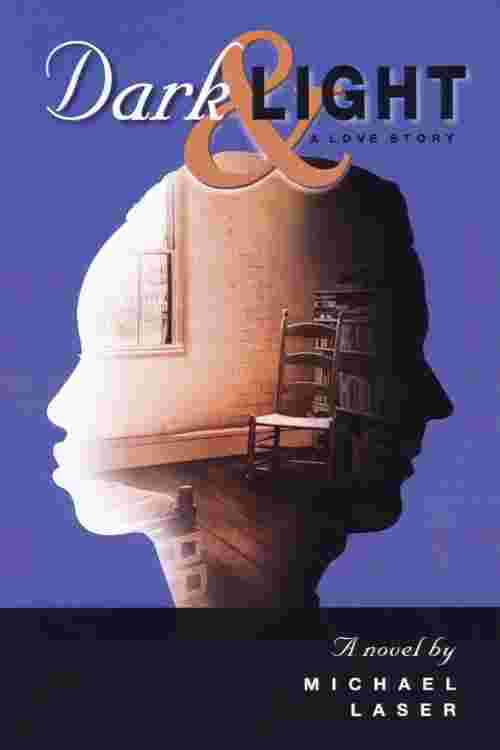 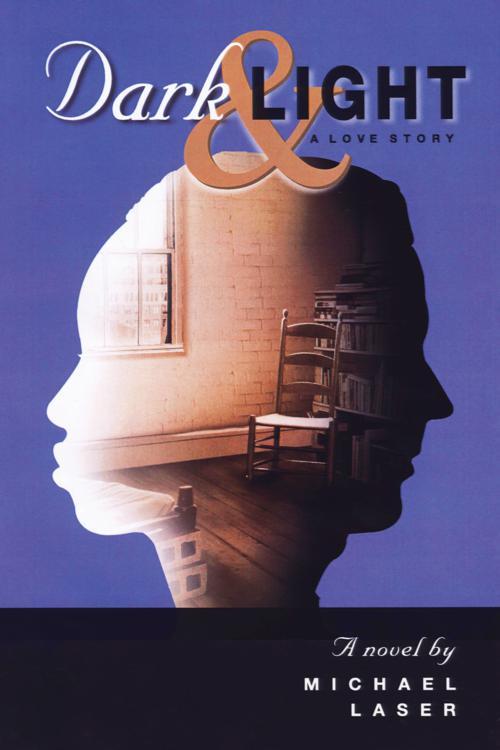 A white man and a black woman discover the depth of their differences, and an unexpected bond, in this urban drama.

Edmund, long-divorced and lonely, offers shelter to Careese, who is temporarily homeless. Good intentions on both sides give way to mutual distrust and resentment, but what begins as a clash of language and culture turns into something else entirely.

Told in the two distinct voices of its protagonists, this novel cuts to the bone in dissecting Edmund’s and Careese’s hidden prejudices, faults and strengths. As their attitudes change, their seemingly simple story becomes a complex exploration of America’s unhealed wound.