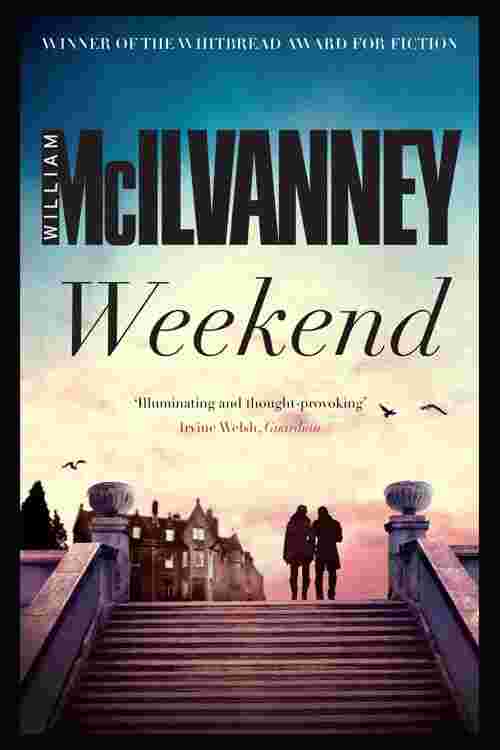 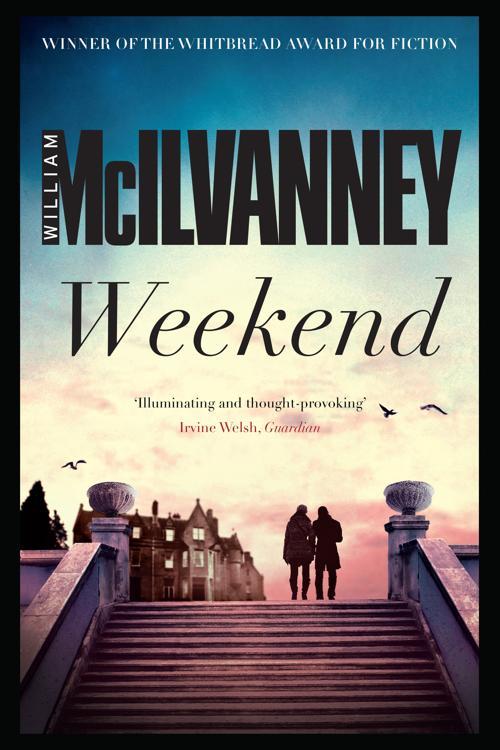 An “illuminating and thought-provoking” novel revolving around an academic gathering at a hotel on a Scottish island (Irvine Welsh,   The Guardian ).

At Willowdale, a Victorian mansion hotel on a Scottish island, a group of English Literature lecturers and students have arrived from Glasgow. They are preparing for a weekend of lectures and intellectual discussions, though some look forward to less studious interactions as well. But as they gather, they don’t yet know that this brief weekend will mark a major turning point in the emotional lives of several people, in ways that they never expected, in a novel from a Whitbread Award author that is filled with “deft one-liners [and an] undertow of sadness” ( Times Literary Supplement ).

“The great McIlvanney themes—class, guilt, the power of the book, the difficulty of goodness—are all there, seething under the surface.” — The Daily Telegraph )