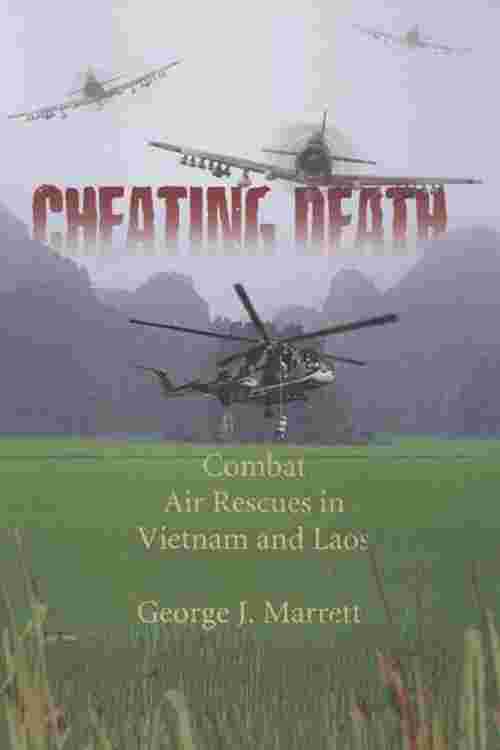 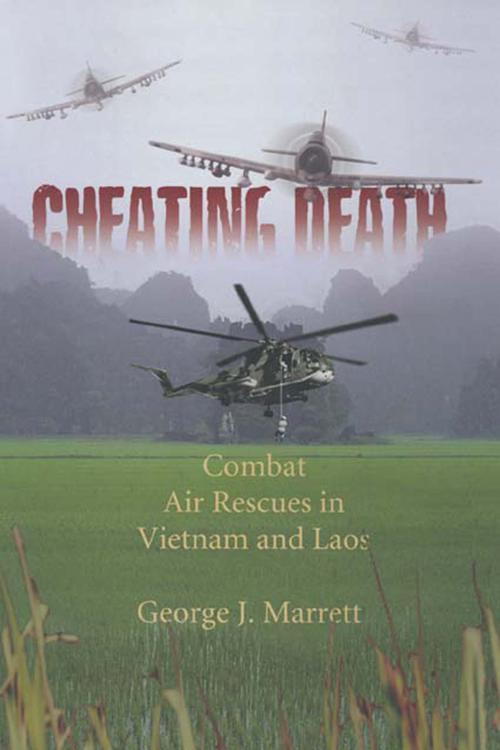 A gripping account of the US Air Force pilots who risked their lives rescuing thousands of downed pilots during covert missions in the Vietnam War. The colorful characters and daring rescues of downed pilots engaged in the Secret War in North Vietnam and Laos are vividly captured by one who was there, in some of the most exciting stories ever written about aerial combat. Sandy Marrett and his squadron colleagues flew some of the most dangerous air missions of the war as on-scene commanders, in charge of rescuing the scores of US Navy and Air Force pilots shot down over North Vietnam and Laos. A Main Selection of the Military Book Club “A great read for everyone and a must book for all aviation enthusiasts.” —C. E. “Bud” Anderson, World War II triple ace and author of  To Fly and Fight “‘That others may live’ was their motto and each of us who flew in that war knew should our luck run out they would be there. I cannot recount the times pilots were plucked out of enemy territory, or out of the jungle trees of Laos by those brave men whose call signs were Sandy and Jolly Green. Often they gave their own lives to save another. Greater love hath no man than that. To each of them I give my everlasting respect, admiration, and deep affection. Reach into your hearts as you read this book and understand the lengths to which men can love and support one another in the times of stress. It will make you just a bit prouder to be an American.” —Robin Olds, retired general and triple ace