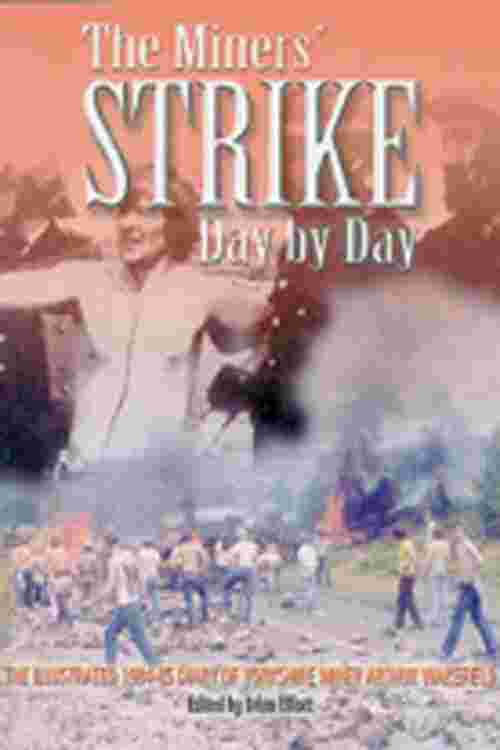 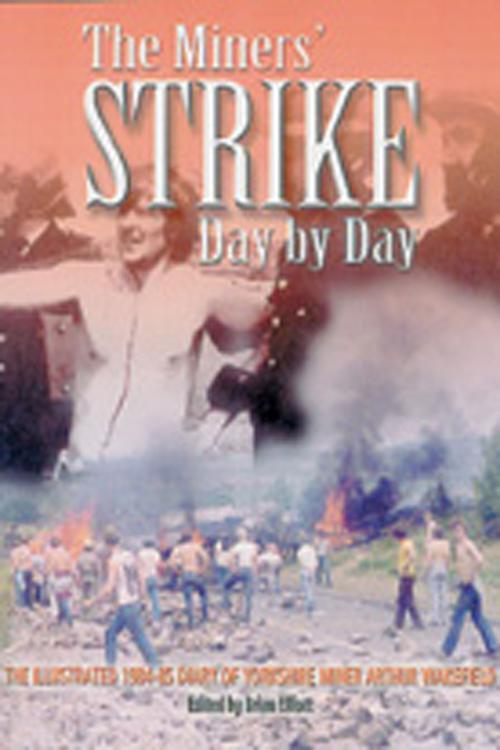 Facing probable redundancy in his mid-fifties, South Elmsall miner Arthur Wakefield, fought for jobs and communities throughout the great strike of 1984/85. He also kept a marvellous diary, recording his experiences, impressions and events in considerable detail. The diary is a unique personal day by day account of the most bitter industrial dispute of the 20th century. Armed with nothing more than determination and a camera, he by-passed countless blockades and in the early hours of the morning he would join his colleagues at picket lines at pits, ports, power stations and works in many parts of Yorkshire, Nottinghamshire, Lancashire and the Midlands. He also attended many rallies and marches, and was a regular 'support the miners' collector in London. Arthur Wakefield was a key witness at the 'Battle of Orgreave', on 18 June 1984, which he describes as 'Monday, Bloody Monday', the 100th day of the strike. His descriptions of the 'Battle' contained here in this book have also helped produce an historical live re-enactment to be shown on Channel 4 in April.