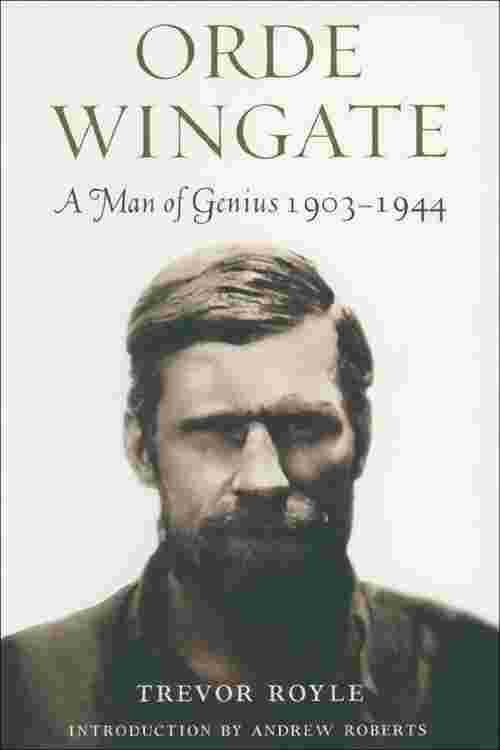 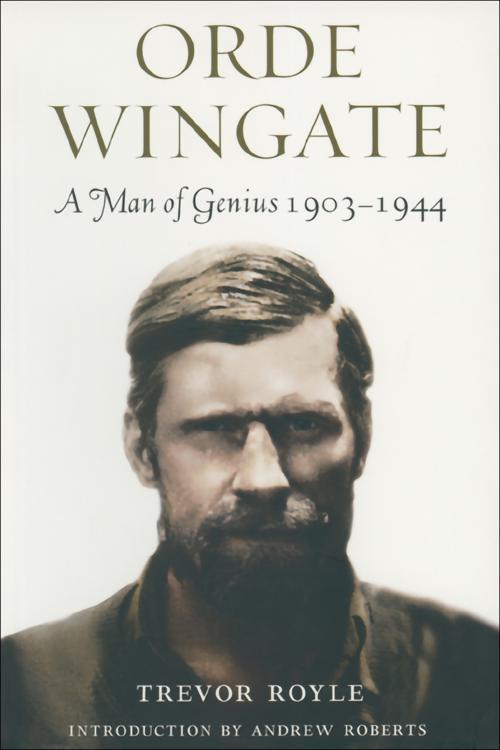 “A superb biography” of the controversial British Army officer who lead the 77th Indian Infantry Brigade against the Japanese in Burma during World War II ( HistoryOfWar.org ). Winston Churchill described Wingate as a man of genius who might well have become a man of destiny. Tragically, he died in a jungle aircraft crash in 1944. Like his famous kinsman Lawrence of Arabia, Wingate was renowned for being an unorthodox soldier, inclined to reject received patterns of military thought. He was a fundamentalist Christian with a biblical certainty in himself and his mission. He is best-remembered as the charismatic and abrasive leader of the Chindits. With the support of Archibald Wavell, he was responsible for a strategy of using independent groups deep behind enemy lines, supported only by air drops. Wingate was responsible for leading the charge of 2, 000 Ethiopians and the Sudan Defence Force into Italian-occupied Abyssinia. Remarkably, he defeated a 40, 000 strong enemy that was supported by aircraft and artillery, which Wingate did not possess. Despite his achievements, Wingate suffered from illness and depression and in Cairo attempted suicide. He was not universally liked: his romantic Zionism contrasted with the traditional British Arabist notions. He did, however, lead from the front and marched, ate and slept with his men. In this authoritative biography, Royle expertly brings to life a ruthless, complex, arrogant but ultimately admirable general. “An insightful look at the controversies which have dogged Wingate’s reputation over the years. . . strongly recommended to anyone interested in irregular warfare and counterinsurgency operations.” —African Armed Forces Journal