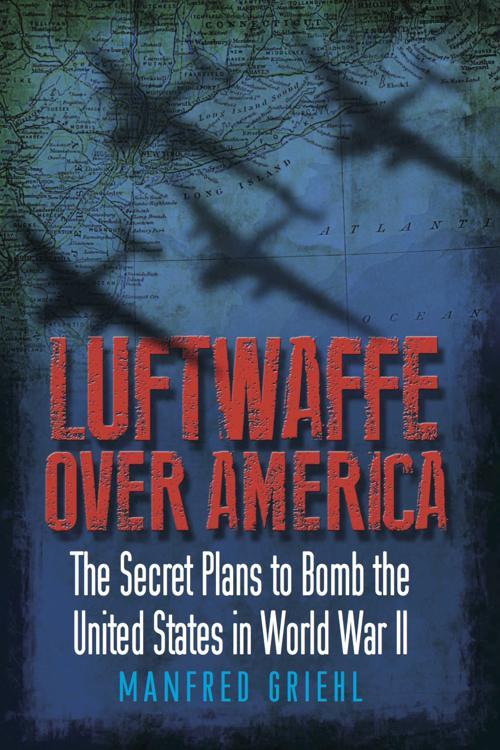 The plans that Nazi Germany had to raid - and bomb - New York and the eastern seabord are revealed in this book. They were were based on the use of transoceanic aircraft planes, such as the six-engined Ju 390, Me 264 or Ta 400, but the Third Reich was unable to produce such machines in sufficient numbers. If the Soviet Union had been conquered, however, these plans would have become a reality. With the seizure of vital resources from the Soviet Union the Wehrmacht would have had enough fuel and material to mass-produce giant bomber aircraft: it was a near run thing. The collapse of the Wehrmacht infrastructure and the end of the Thousand-Year Reich ensured that plans for long-range remote-controlled missiles never got off the drawing board and were never manufactured. Manfried Griehl makes it clear that until the collapse, numerous secret research laboratories seemed to have worked in parallel seeking nuclear power and explosives. Only classified material held within British, French and American archives can prove whether these groups were close to perfecting small atomic explosives. But, without a shadow of doubt, Germany was far more technologically advanced by the end of 1944 that has been previously suspected.