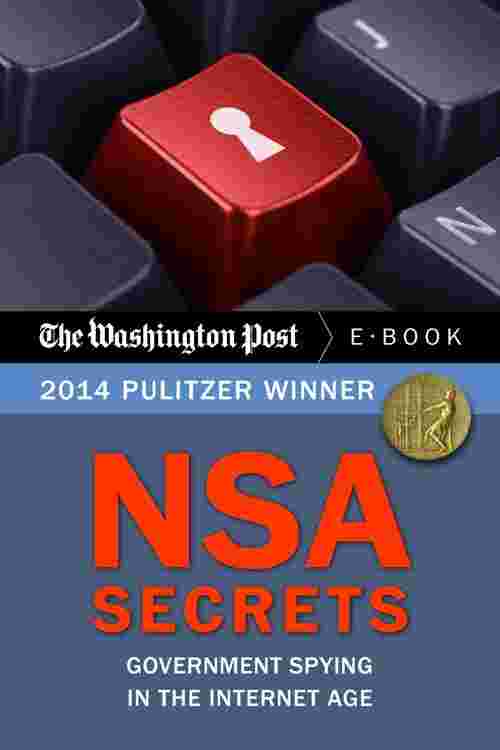 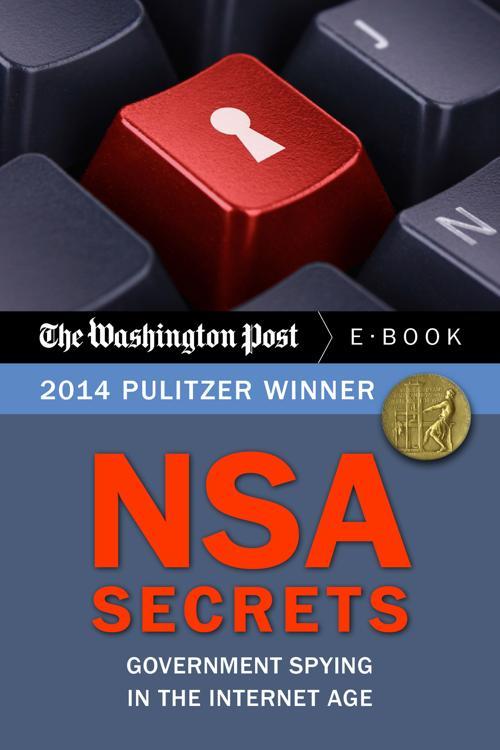 The Pulitzer Prize–winning investigation into surveillance abuses and the Edward Snowden case that brought them to light.

The NSA's extensive surveillance program has led Americans to question threats to their privacy. As reported by the Washington Post, in their Pulitzer Prize-winning coverage of whistleblower Edward Snowden's NSA leaks, NSA Secrets delves into the shadowy world of information gathering, exposing how data about you is being collected every day.

From his earliest encrypted exchanges with reporters, Edward Snowden knew he was a man in danger. Sitting on a mountain of incriminating evidence about the NSA surveillance programs, Snowden was prepared to risk his freedom, and his very life, to let the world know about the perceived overreach of the NSA and the massive collection of personal information that was carried out in the name of national security by the U.S. government.

The Washington Post ’s complete coverage of the NSA spying scandal, which it helped break, is now collected in one place to give as comprehensive a view of the story as is known. From the first contact with Snowden to the latest revelations in worldwide cellphone tracking, the award-winning reporters at the Post have vigorously reported on the scope of the NSA’s surveillance. Snowden called the internet “a TV that watches you, ” and accused the government of “abusing [it] in secret to extend their powers beyond what is necessary and appropriate.” Here, the secrets of those who tried in vain to remain in the shadows are revealed.