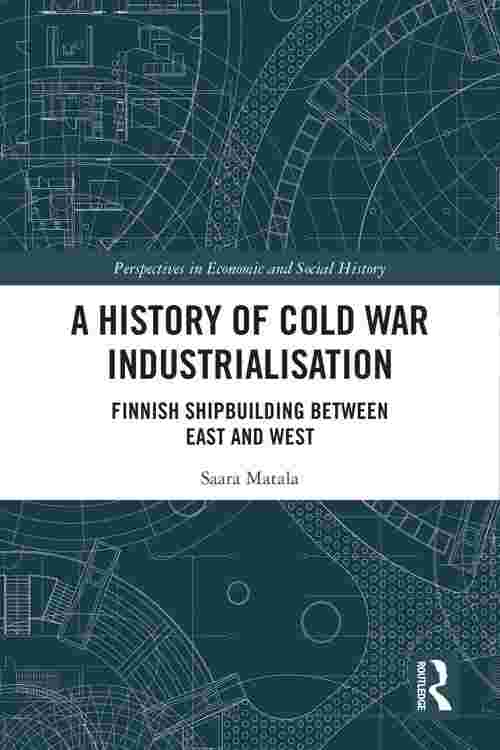 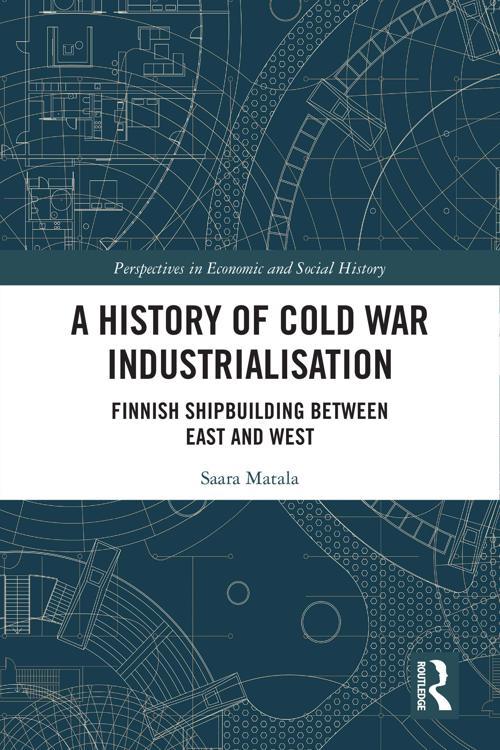 A History of Cold War Industrialisation charts the development of the Finnish shipbuilding industry from the Second World War to the EU membership and shows how the industrialisation took form in the polarised context of the Cold War. The prolonged confrontation between east and west politicised technology worldwide, but the historiographic attention has been focused merely on military powers or strategic industries. This book examines the material and economic consequences of the global Cold War in a small neutral country and civilian industry.

The Finnish shipbuilding industry expanded later, specialised earlier, and down-scaled later than most European counterparts. This study approaches the industrial transformation from five perspectives, state-level technopolitics, bilateral institutions of the Finnish-Soviet trade, scientific-technical cooperation, industrial reorganisation, and state-aid and financing. Finland's geopolitical position in between east and west, and especially the proximity of the Soviet Union, gave novel political meanings and functions for the shipyard industry in foreign affairs and domestic policy, shaped the institutions and trade and financing, and created a unique set of political restrictions and economic opportunities.

The book presents the Finnish account of the European shipbuilding history based on archival sources and participates in the discussion about state-industry relationship in the industrial development and the agency of a small country in shaping its domestic development in the face of global challenges.