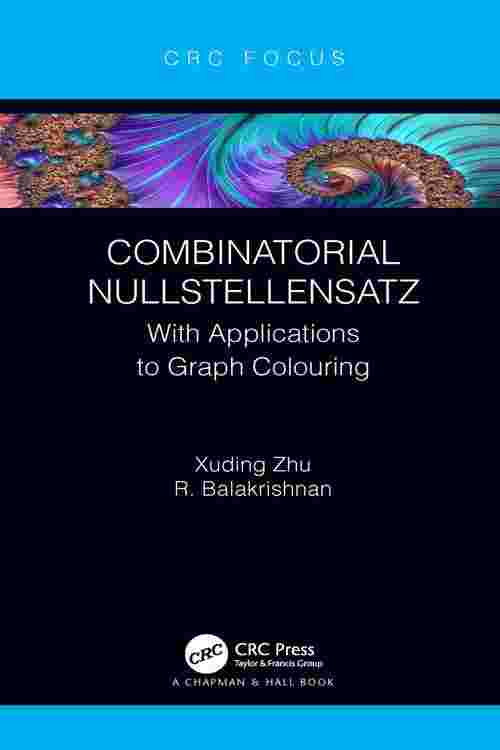 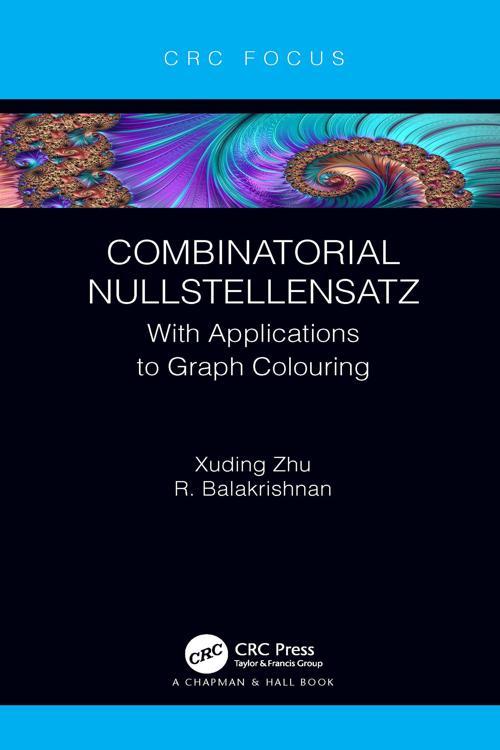 Combinatorial Nullstellensatz is a novel theorem in algebra introduced by Noga Alon to tackle combinatorial problems in diverse areas of mathematics. This book focuses on the applications of this theorem to graph colouring. A key step in the applications of Combinatorial Nullstellensatz is to show that the coefficient of a certain monomial in the expansion of a polynomial is nonzero. The major part of the book concentrates on three methods for calculating the coefficients:

It is suited as a reference book for a graduate course in mathematics.