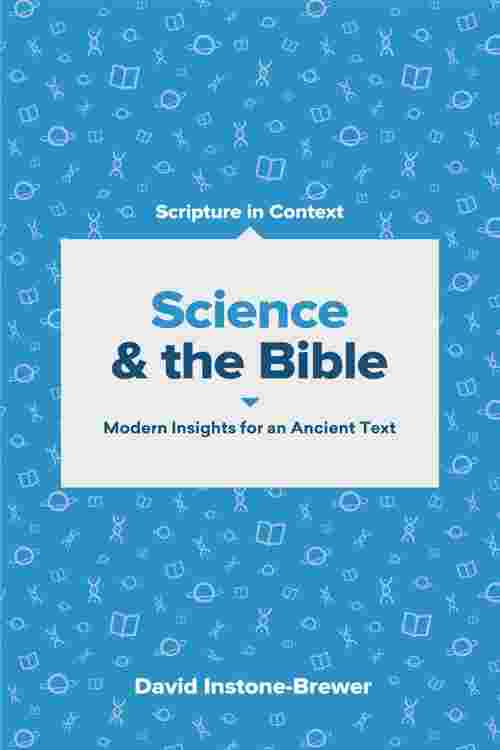 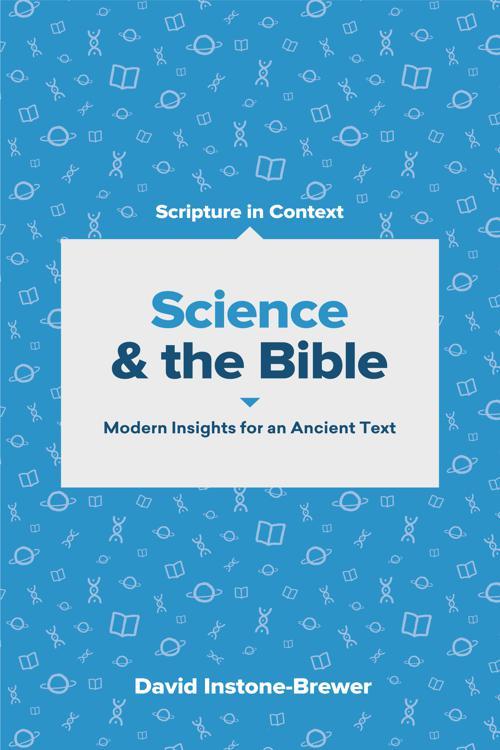 Science and the Bible

Science and the Bible

Is the Bible fundamentally at odds with science?Science and the Bible are often pitted against each other, causing many to either defend science at Scripture's expense, or vice versa. Instead, what if we saw them as friends? Can Christians appreciate scientific insights like they do archaeological discoveries--as a source of knowledge to illuminate the biblical world and our own?In Science a nd the Bible, David Instone-Brewer takes a refreshing and non-antagonistic approach, asking how science can aid our interpretation of the Bible. The result is stimulating on topics such as God's omnipresence, the origin of languages, the nature of eternity, the relationship of spirit and soul, the reality of resurrection, and Jesus' human experience.In short, readable chapters, Science and the Bible enables the curious layperson to reread the Bible with fresh perspectives from modern scientific insights.The Scripture in Context series is driven by the conviction that there is nothing as exciting, direct, provocative, and spiritually enlightening as the Bible when we read it as it was meant to be read. Each book in the series dives into the ancient cultural context behind Bible passages, examining the effect this context had on what the Bible writers were saying and how we should understand their words today. When we read the Bible in light of its context, it is anything but boring. Instead, God's word can speak to us as powerfully as it did to those who first read it.