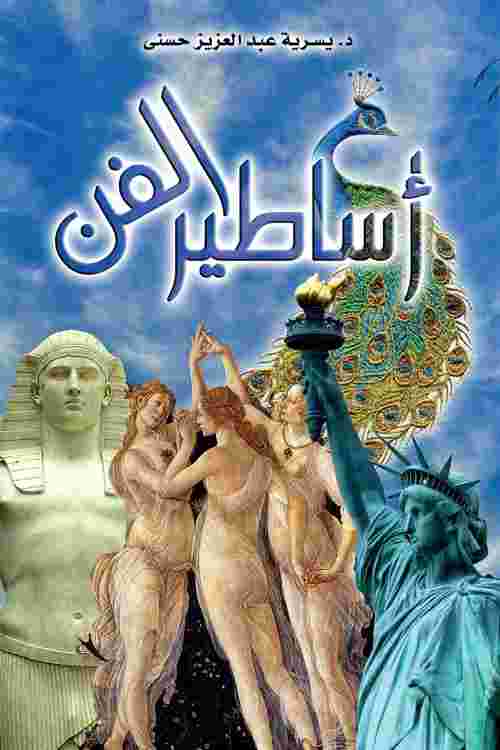 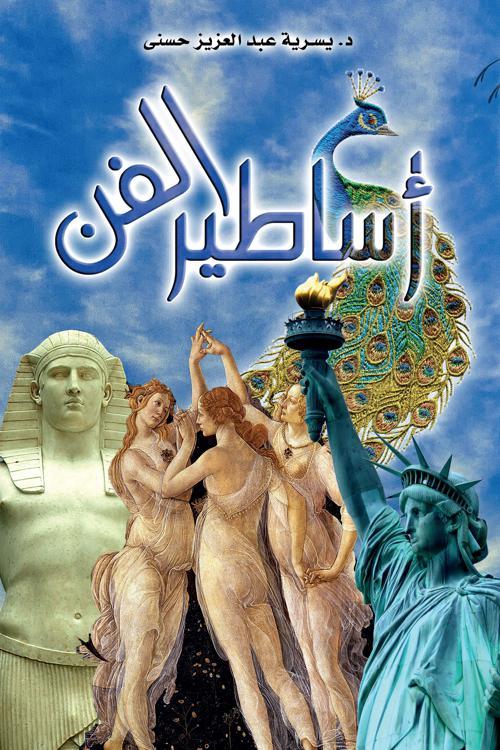 This book unravels the legends behind the art in the Greco-Roman Period, such as the myths of Isis and the Statue of Liberty, the stories of Apuleius, the Three Graces, and Zephyr and Psyche, as well as the symbolism of the peacock, the myths of Kom al-Dikka, and other exciting legends. Legends of Art includes examples from around the world that highlight the mutual influences between different civilizations in ancient thought. Illustrations include sculptures from the Greco-Roman Period, paintings from the Renaissance, and art from the modern era.