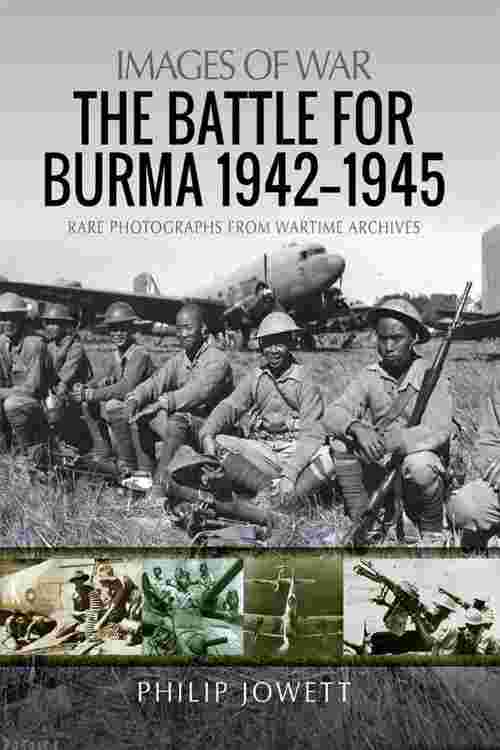 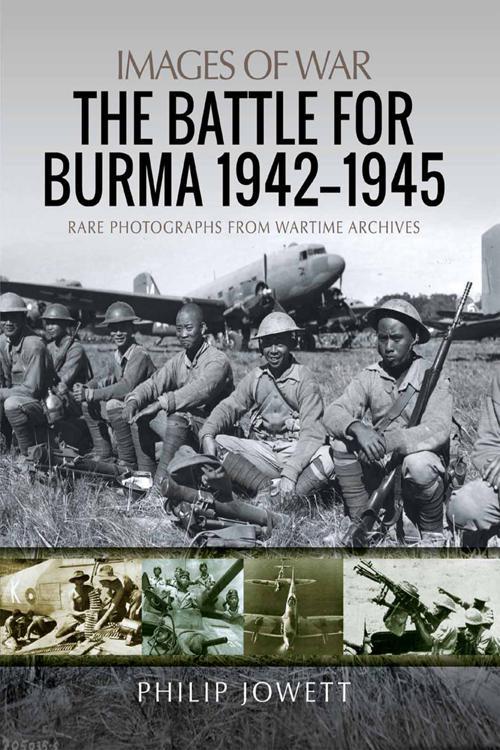 The battle for Burma during the Second World War was of vital importance to the Allies and the Japanese. The Allies fought to protect British India and force the Japanese out of Burma; the Japanese fought to defend the north-west flank of their newly conquered empire and aimed to strike at India where anti-British feeling was growing stronger. Yet the massive military efforts mounted by both sides during four years of war are often overshadowed by the campaigns in Europe, North Africa, the Pacific and China. Philip Jowett, using over 200 wartime photographs, many of them not published before, retells the story of the war in Burma in vivid detail, illustrating each phase of the fighting and showing all the forces involved – British, American, Chinese, Indian, Burmese as well as Japanese. His book is a fascinating introduction to one of the most extreme, but least reported, struggles of the entire war. The narrative and the striking photographs carry the reader through each of the major phases of the conflict, from the humiliation of the initial British defeat in 1942 and retreat into India and their faltering attempts to recover the initiative from 1943, to the famous Chindit raids behind Japanese lines, the Japanese offensive of 1944 and their disastrous retreat and ultimate defeat.