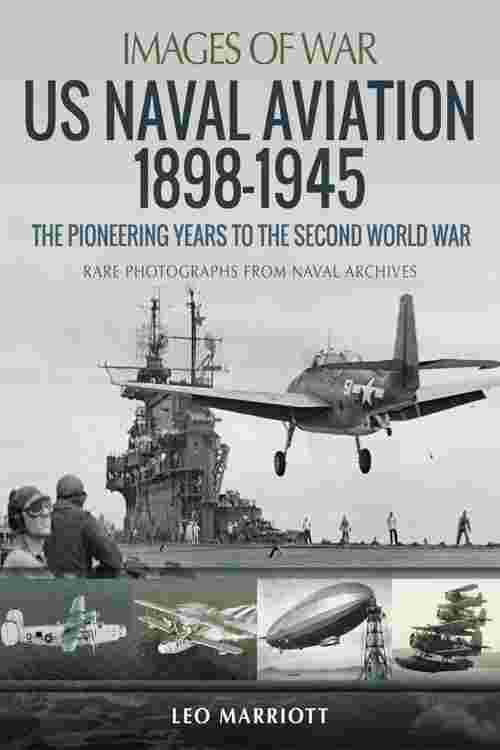 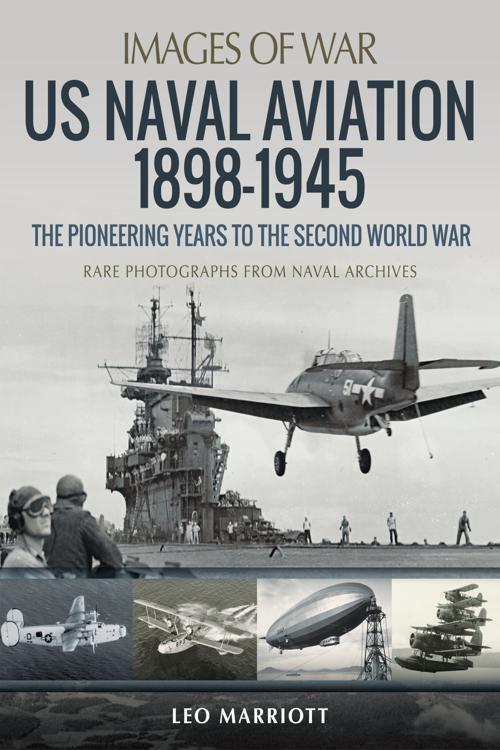 US Naval Aviation 1898–1945: The Pioneering Years to the Second World War

US Naval Aviation 1898–1945: The Pioneering Years to the Second World War

The Japanese attack on Pearl Harbor on 7 December 1941 sank or crippled almost all of the battleships belonging to the US Navy's Pacific Fleet, but the fleet's aircraft carriers survived to demonstrate that naval aviation was now the dominant factor in the struggle at sea, turning the tide of the Pacific War. That the US Navy had the necessary ships, aircraft and crews was the result of pioneering, far-sighted decisions made in the pre-war years. Before the First World War the navy had recognised the potential of aircraft at sea, and it went on to develop the techniques and equipment that contributed so much to the defeat of the Japanese. This is the fascinating story Leo Marriott tells in this photographic history. In a selection of over 200 rare photographs he traces the growth of US naval aviation from the flimsy seaplanes of the first years of the twentieth century to the mighty armadas that challenged those of the Japanese and, after the carrier battles at Coral Sea and Midway, led the advance across the Pacific. Key aspects of the history are the navy’s first aircraft carriers of the 1920s and the tremendous progress made in the decades between the wars in tactics and strategy as well as in the design of ships and aircraft.