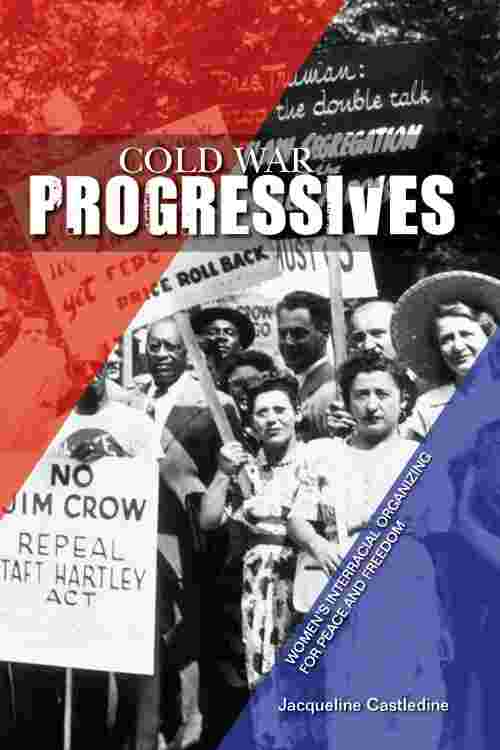 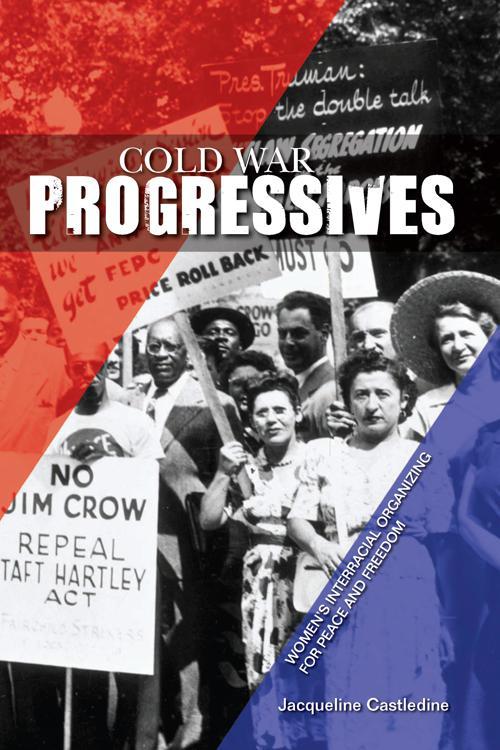 In recognizing the relation between gender, race, and class oppression, American women of the postwar Progressive Party made the claim that peace required not merely the absence of violence, but also the presence of social and political equality. For progressive women, peace was the essential thread that connected the various aspects of their activist agendas. This study maps the routes taken by postwar popular front women activists into peace and freedom movements of the 1960s and 1970s. Historian Jacqueline Castledine tells the story of their decades-long effort to keep their intertwined social and political causes from unraveling and to maintain the connections among peace, feminism, and racial equality. Postwar progressive women and their allies often saw themselves as members of a popular front promoting the rights of workers, women, and African Americans under the banner of peace. However, the Cold War indelibly shaped the contours of their activism. Following the Progressive Party's demise in the 1950s, these activists reentered social and political movements in the early 1960s and met the inescapable reality that their agenda was a casualty of the left-liberal political division of the early Cold War era. Many Americans now viewed peace as a leftist concern associated with Soviet sympathizers and civil rights as the favored cause of liberals. Faced with the dilemma of working to reunite these movements or choosing between them, some progressive women chose to lead such New Left organizations as the Jeannette Rankin Brigade while others became leaders of liberal "second wave" feminist movements. Whether they committed to affiliating with groups that emphasized one issue over others or attempted to found groups with broad popular-front type agendas, Progressive women brought to their later work an understanding of how race, class, and gender intersect in women's organizing. These women's stories demonstrate that the ultimate result of Cold War-era McCarthyism was not the defeat of women's activism, but rather its reconfiguration.