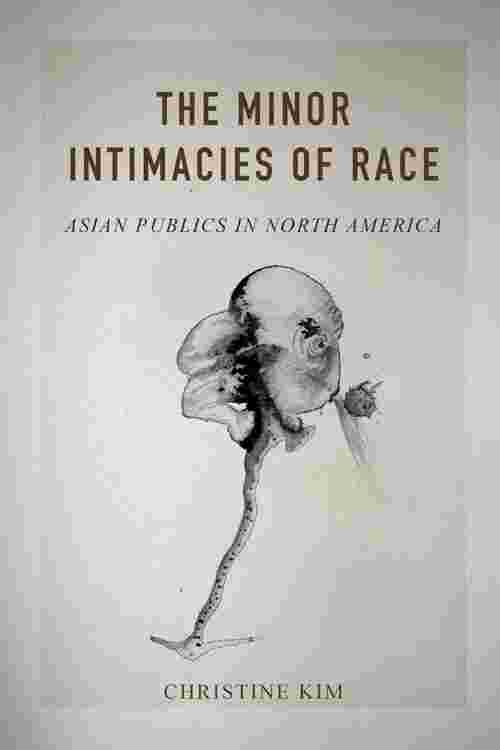 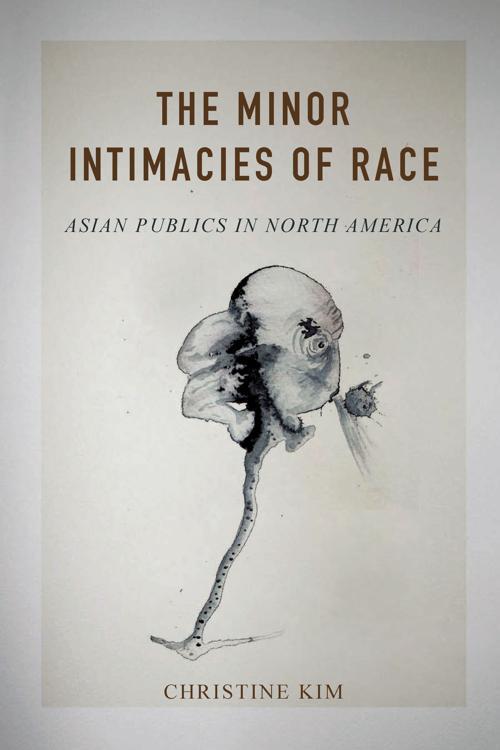 The Minor Intimacies of Race

The Minor Intimacies of Race

An attempt to put an Asian woman on Canada's $100 bill in 2012 unleashed enormous controversy. The racism and xenophobia that answered this symbolic move toward inclusiveness revealed the nation's trumpeted commitment to multiculturalism as a lie. It also showed how multiple minor publics as well as the dominant public responded to the ongoing issue of race in Canada. In this new study, Christine Kim delves into the ways cultural conversations minimize race's relevance even as violent expressions and structural forms of racism continue to occur. Kim turns to literary texts, artistic works, and media debates to highlight the struggles of minor publics with social intimacy. Her insightful engagement with everyday conversations as well as artistic expressions that invoke the figure of the Asian allows Kim to reveal the affective dimensions of racialized publics. It also extends ongoing critical conversations within Asian Canadian and Asian American studies about Orientalism, diasporic memory, racialized citizenship, and migration and human rights.