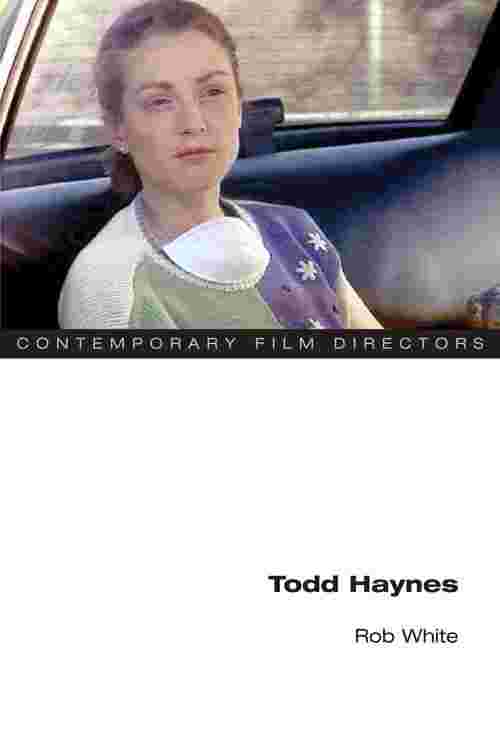 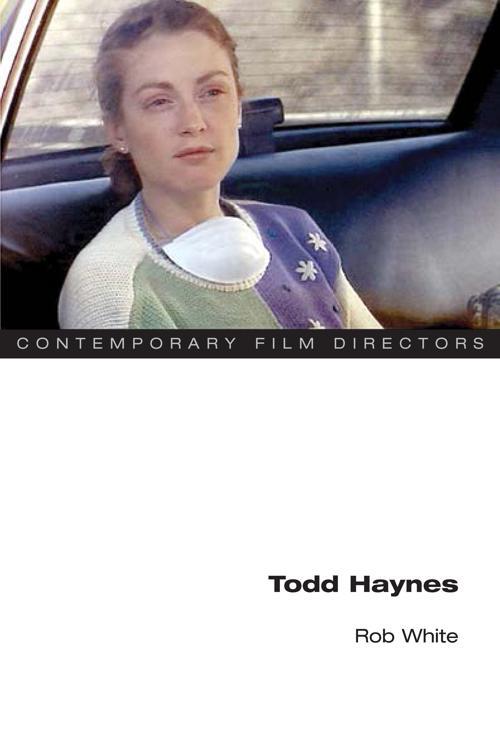 Todd Haynes's films are intricate and purposeful, combining the intellectual impact of art cinema with the emotional accessibility of popular genres. They are also underpinned by a serious commitment to feminism and queer theory. From his 1985 student film about Arthur Rimbaud to his shapeshifting portrait of Bob Dylan in I'm Not There (2007) and the riveting HBO miniseries Mildred Pierce (2011), Haynes has made films whose complex weave of stories and characters reveals dark, painful intensities. His taste for narrative experimentation and pastiche is haunted by anguish. Rob White's highly readable book, which includes a major new interview with Haynes, is the first comprehensive study of the director's work. Special attention is paid to the fascination with music culture (from the Carpenters to glam rock) and to the rich pattern of allusions to, or affinity with, predecessor filmmakers (Fassbinder, Ophuls, Sirk, and many more). But White's chief concern is the persistence of a queer impulse to explore social coercion and the possibility that there may be some way of escaping its cruelty.