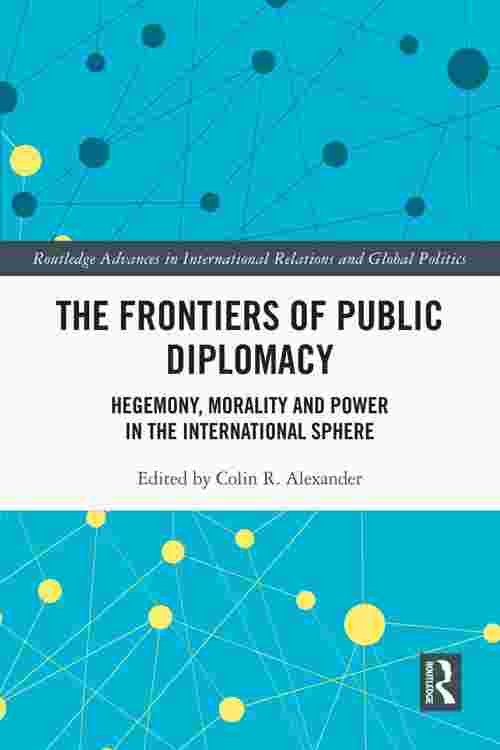 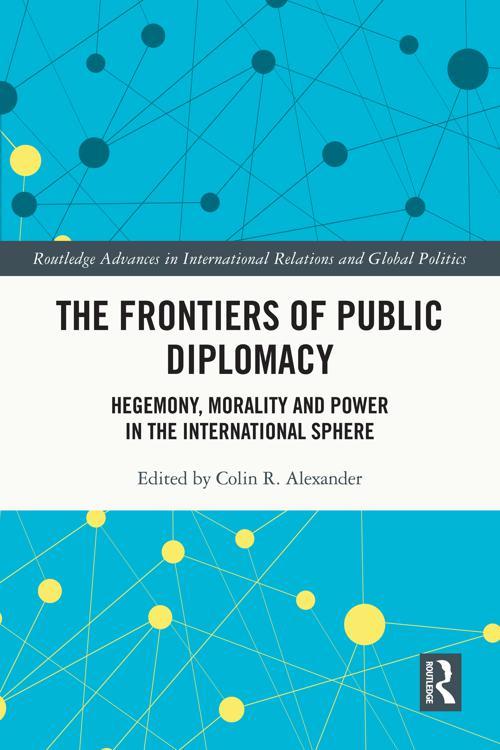 This edited volume provides the foremost analysis of public diplomacy's relationship with hegemony, morality and power, through an analysis of the peripheries of the international system where power dynamics are most apparent. This examination of public diplomacy's frontiers will aid scholars in acquiring greater critical understanding of the values and intentions that are at the crux of this area of statecraft.

The chapters within this book discuss public diplomacy in relation to the notions of hegemony and counter-hegemony found within the work of the Italian philosopher Antonio Gramsci. For the authors, public diplomacy is not just a political communications term, it is also a moral term wherein actors attempt to convey a sense of their own virtuosity and 'goodness'. The book thereby provides fascinating insight into public diplomacy from the under-researched angle of moral philosophy, arguing that public diplomacy is one of the primary vehicles through which international actors engage in moral rhetoric to meet their power goals.

The Frontiers of Public Diplomacy is an important book for scholars and practitioners of the subject alike. At a practical level it provides a series of interesting case studies of public diplomacy in peripheral settings. However, at a conceptual level it challenges the reader to consider more fully the assumptions that they may make about public diplomacy and its role within the international system.