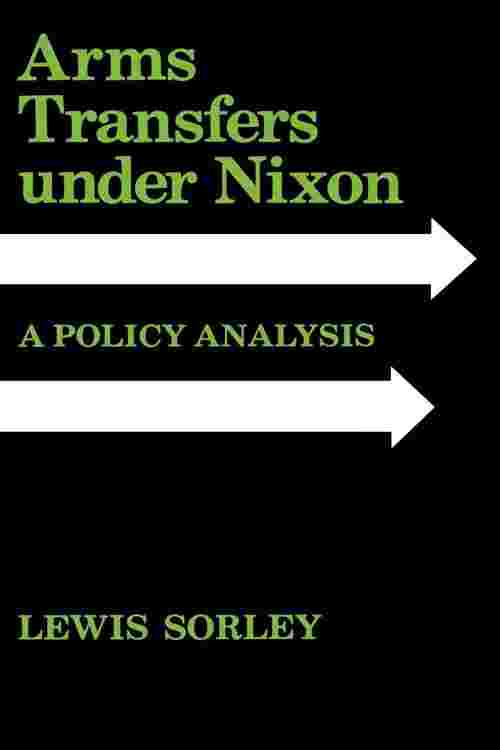 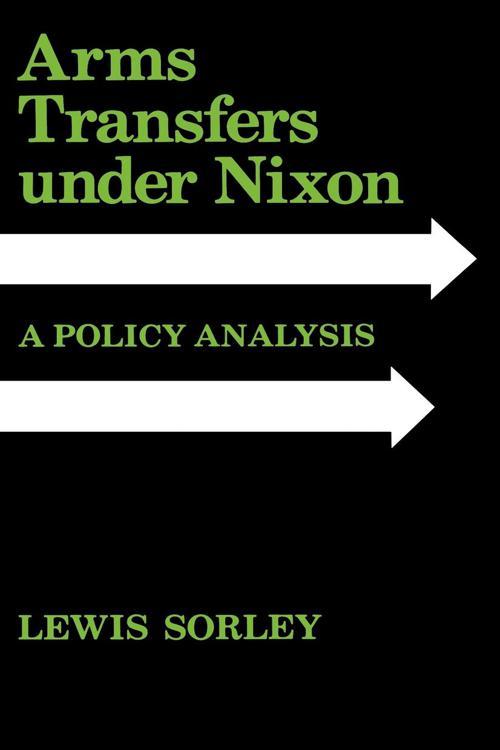 A model of policy analysis, Arms Transfers under Nixon provides a lucid and lively demonstration of how the Nixon administration combined skillful diplomacy and the adroit use of arms transfers to bring about a remarkable series of American foreign policy achievements. The Middle East provides the most dramatic example. Here, the Arab-Israeli military balance was stabilized, Egypt was persuaded and enabled to forsake its heavy dependence upon the Soviet Union, conditions favorable to peace negotiations were arranged, and important interim agreements were brokered by the United States.

In the Persian Gulf, the promotion of Iran and Saudi Arabia as effective guarantors of regional stability in the wake of British withdrawal, and maintaining the pro-Western orientation of these governments, are shown to have been essential to crucial United States and Western interests. The dramatic reversal with the collapse of the Shah's government is assessed, as are the causes of that post-Nixon debacle.

The battles that accompanied the administration's initiatives -- battles with hostile nations, with allies, with the Congress, and even within the administration -- and the diplomatic and political moves by which opposition was overcome provide the stuff of an exciting and instructive narrative.