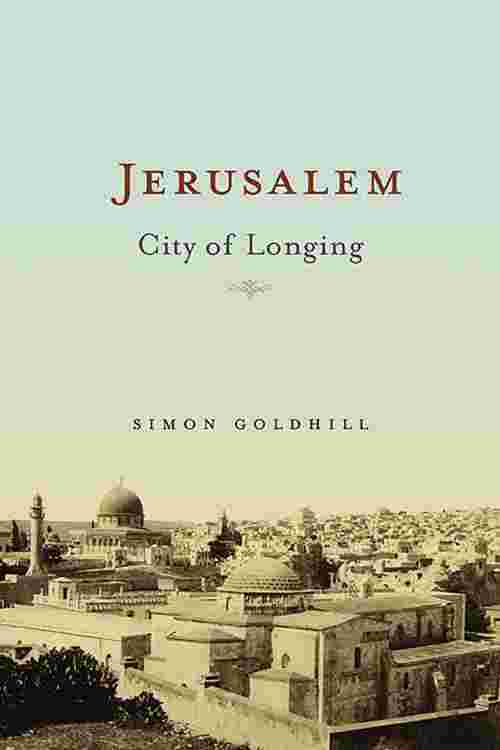 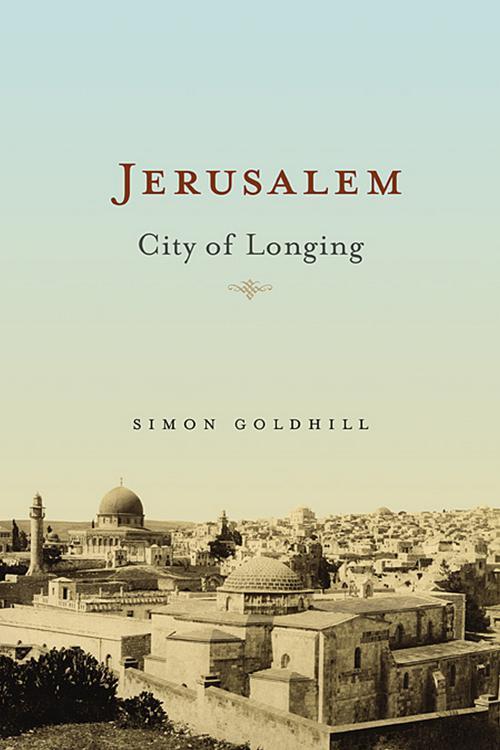 Jerusalem is the site of some of the most famous religious monuments in the world, from the Dome of the Rock to the Church of the Holy Sepulchre to the Western Wall of the Temple. Since the nineteenth century, the city has been a premier tourist destination, not least because of the countless religious pilgrims from the three Abrahamic faiths. But Jerusalem is more than a tourist site—it is a city where every square mile is layered with historical significance, religious intensity, and extraordinary stories. It is a city rebuilt by each ruling Empire in its own way: the Jews, the Romans, the Christians, the Muslims, and for the past sixty years, the modern Israelis. What makes Jerusalem so unique is the heady mix, in one place, of centuries of passion and scandal, kingdom-threatening wars and petty squabbles, architectural magnificence and bizarre relics, spiritual longing and political cruelty. It is a history marked by three great forces: religion, war, and monumentality.In this book, Simon Goldhill takes on this peculiar archaeology of human imagination, hope, and disaster to provide a tour through the history of this most image-filled and ideology-laden city—from the bedrock of the Old City to the towering roofs of the Holy Sepulchre. Along the way, we discover through layers of buried and exposed memories—the long history, the forgotten stories, and the lesser-known aspects of contemporary politics that continue to make Jerusalem one of the most embattled cities in the world.