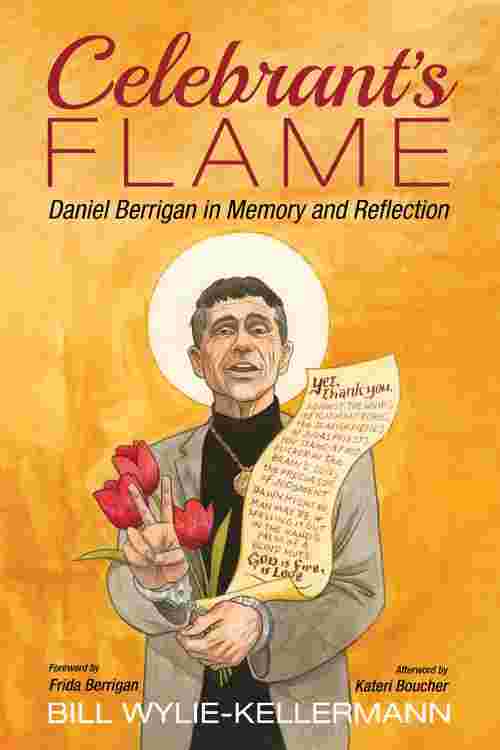 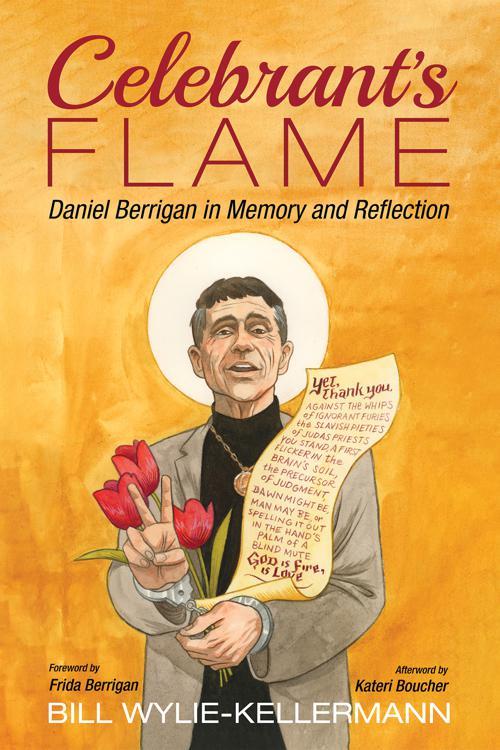 Daniel Berrigan (+2016+) is most notorious for dramatic anti-war actions at a Catonsville draft board and a Pennsylvania nuclear weapons plant in the '60s and '80s. Indeed, with friends, he was practically devising what's been called "liturgical direct action." Berrigan was also teacher, pastor, and friend to author Bill Wylie-Kellermann. Celebrant's Flame is a well-researched, but personal book, a debt of gratitude--in the end a tome of love to his mentor. Reflecting on aspects of Berrigan's person and work--from poet, prophet, prisoner, priest, and more, Wylie-Kellermann sketches this warm portrait of a figure whose impact on church and movement only deepens in the present moment. The book includes considerable material by Berrigan himself, some previously unpublished--a wedding homily, a long poem, a controversial speech, plus much in the way of personal letters, poetry, and memoir. Written with Berrigan's hundredth birthday in mind, these reflections help keep the flame of this beloved celebrant burning for the stunning new movement generation arising among us.