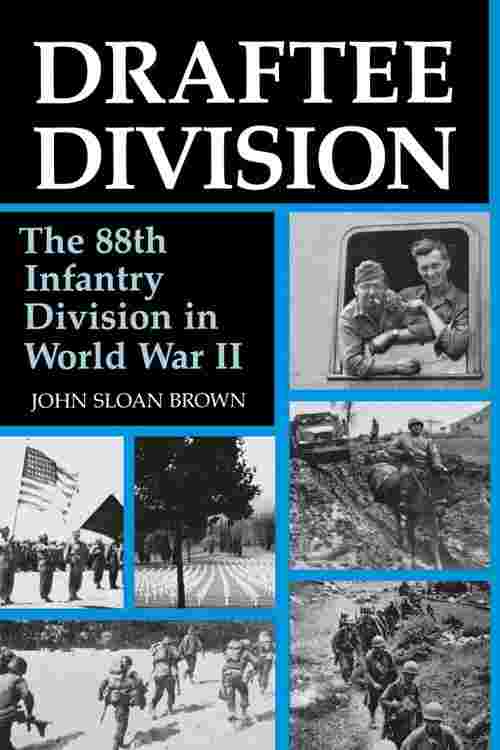 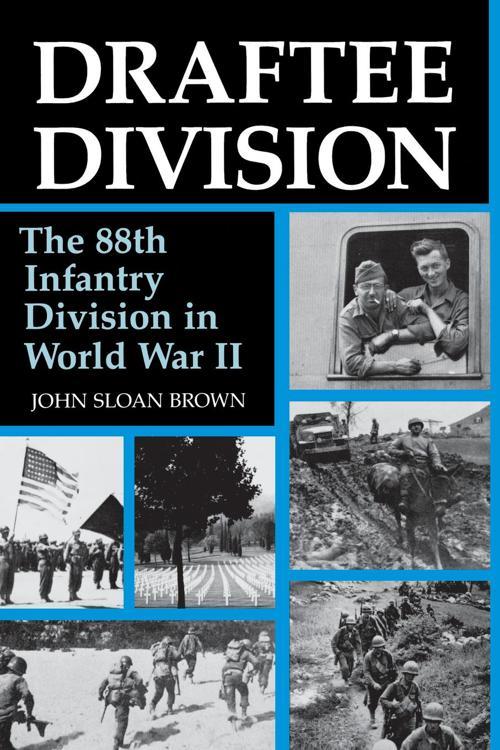 The involuntary soldiers of an unmilitary people such were the forces that American military planners had to pit against hardened Axis veterans, yet prewar unpreparedness dictated that whole divisions of such men would go to war under the supervision of tiny professional cadres. Much to his surprise and delight, Army Chief of Staff General George C. Marshall found that the 88th Infantry Division, his first draftee division, "fought like wildcats" and readily outclassed its German adversaries while measuring up to the best Regular Army divisions. Draftee Division is at once a history of the 88th Division, an analysis of American unit mobilization during World War II, and an insight into the savage Italian Campaign.

After an introduction placing the division in historical context, separate chapters address personnel, training, logistics, and overseas deployment. Another chapter focuses upon preliminary adjustments to the realities of combat, after which two chapters trace the 88th's climactic drive through the Gustav Line into Rome itself. A final chapter takes the veteran 88th to final victory. Of particular interest are observations concerning differences connected with mobilization between the 88th and less successful divisions and discussions of the contemporary relevance of the 88th's experiences.

Draftee Division is especially rich in its sources. John Sloan Brown, with close ties to the division, has secured extensive and candid contributions from veterans. To these he has added a full array of archival and secondary sources. The result is a definitive study of American cadremen creating a division out of raw draftees and leading them on to creditable victories. Its findings will be important for military and social historians and for students of defense policy