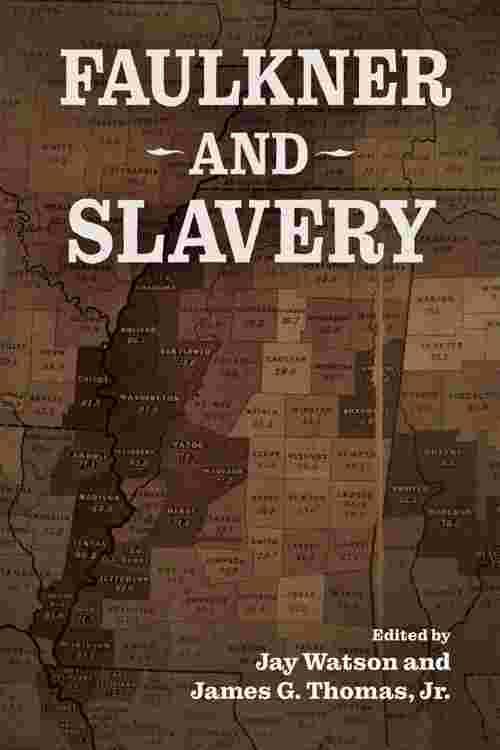 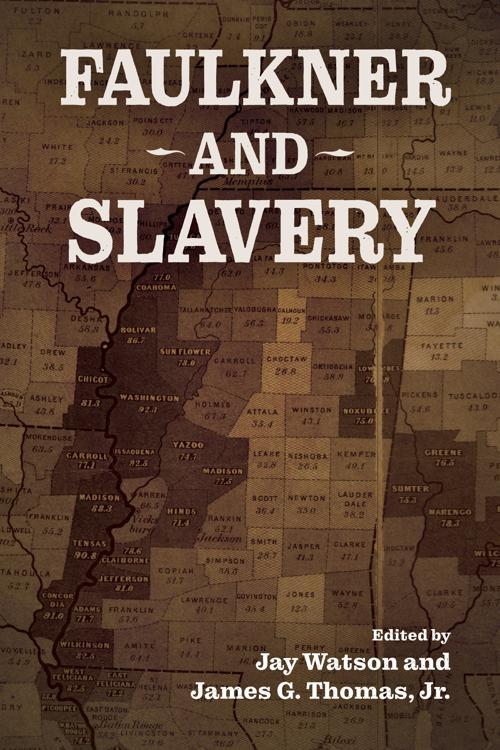 Contributions by Tim Armstrong, Edward A. Chappell, W. Ralph Eubanks, Amy A. Foley, Michael Gorra, Sherita L. Johnson, Andrew B. Leiter, John T. Matthews, Julie Beth Napolin, Erin Penner, Stephanie Rountree, Julia Stern, Jay Watson, and Randall WilhelmIn 1930, the same year he moved into Rowan Oak, a slave-built former plantation home in his hometown of Oxford, Mississippi, William Faulkner published his first work of fiction that gave serious attention to the experience and perspective of an enslaved individual. For the next two decades, Faulkner repeatedly returned to the theme of slavery and to the figures of enslaved people in his fiction, probing the racial, economic, and political contours of his region, nation, and hemisphere in work such as The Sound and the Fury; Light in August; Absalom, Absalom!; and Go Down, Moses. Faulkner and Slavery is the first collection to address the myriad legacies of African chattel slavery in the writings and personal history of one of the twentieth century's most incisive authors on US slavery and the long ordeal of race in the Americas. Contributors to the volume examine the constitutive links among slavery, capitalism, and modernity across Faulkner's oeuvre. They study how the history of slavery at the University of Mississippi informs writings like Absalom, Absalom! and trace how slavery's topologies of the rectilinear grid or square run up against the more reparative geography of the oval in Faulkner's narratives. Contributors explore how the legacies of slavery literally sound and resound across centuries of history, and across multiple novels and stories in Faulkner's fictional county of Yoknapatawpha, and they reveal how the author's remodeling work on his own residence brought him into an uncomfortable engagement with the spatial and architectural legacies of chattel slavery in north Mississippi. Faulkner and Slavery offers a timely intervention not only in the critical study of the writer's work but in ongoing national and global conversations about the afterlives of slavery and the necessary work of antiracism.