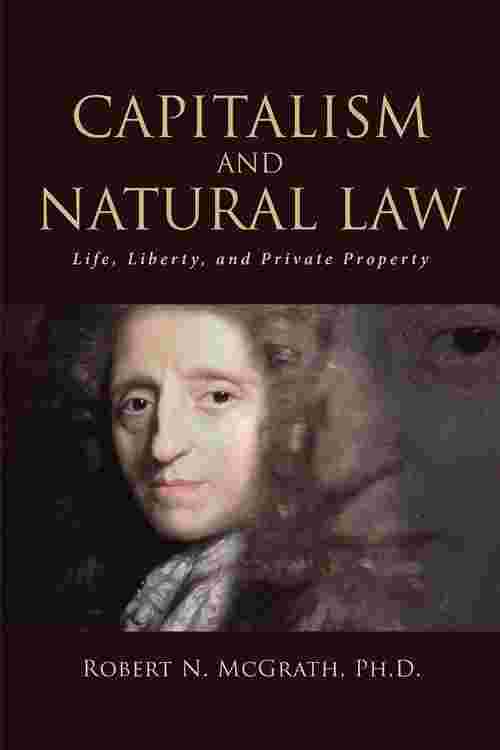 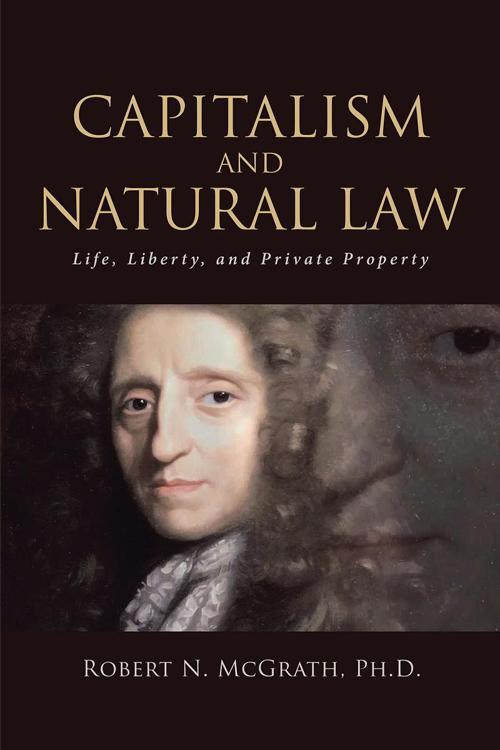 The author begins with the statement "Christianity and Capitalism both seem to be going through a bit of a rough patch at the time of writing." Each of these concerns is enough to motivate a book, but Robert N. McGrath, PhD, is concerned about the nexus of the two. He begins with the observation that many people cannot articulate a clear understanding of either capitalism or natural law. First, capitalism means more than "free enterprise." Capitalism is first a theory of economics where capital is accumulated, allocated, and managed productively in order to increase the economic welfare of society. Such a theory is an outgrowth of centuries of philosophy.Second, natural law theology goes back to ancient Greek and Roman philosophers, but evolved with Christian doctrine to become central to that faith's present theology. In the meantime, people such as Thomas Aquinas, John Locke, and Thomas Jefferson ensconced it deeply into the very psyche of Western civilization and its philosophy, including economic thought.After explaining this, the author examines original words of eminent "modern" economists since Adam Smith, into the twentieth century with Joseph Schumpeter, the very champion of entrepreneurship as being the "essence of capitalism." Several interim-period economists also implied that economic "laws" are "natural, " while others have been adamantly and even violently opposed to any such view.However, the author continuously insists that his purpose is to be provocative, not definitive, and leaves final interpretations largely to each reader.