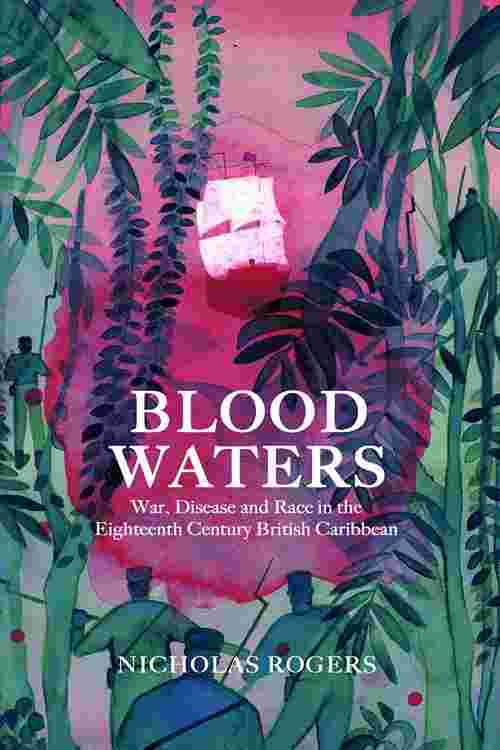 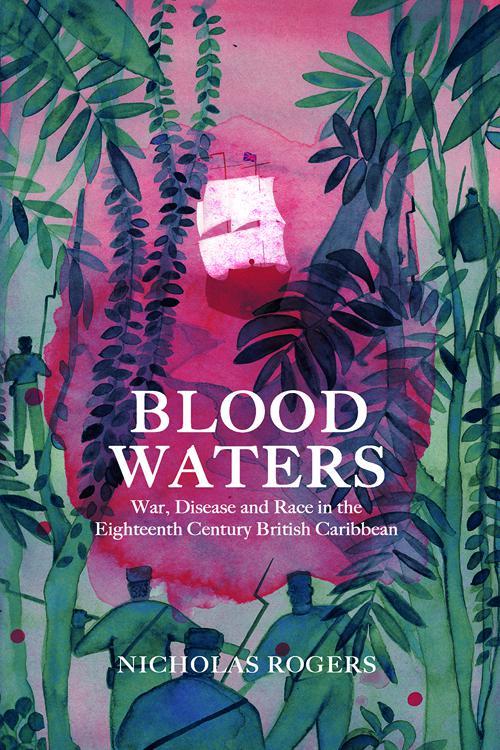 This book paints a picture of the eighteenth-century British Caribbean as a frontier zone in which war, international rivalry, disease and slavery are paramount themes. It explores the lure of the region as a vaunted site of potential wealth and derring-do, the fragility of tropical campaigns, the nature of slave insurrection, and the efforts of indigenous peoples (here, the Miskito of the Mosquito Coast and the Black Caribs of St Vincent) to carve out some autonomy from the British and Bourbon powers. It also explores the mutiny of a slave-ship and its unsuccessful raiding ventures in order to show how the dominant European powers sought to contain piracy in an expanding plantation complex. The book emphasizes the contrarieties of struggle, the difficulties preventing subaltern groups, whether slaves, free blacks, indigenous peoples or soldiers and sailors, from forging broader alliances, and the importance of tropical disease in shaping military outcomes. It warns against romanticizing resistance in the eighteenth-century Caribbean, showing that it was instead a 'marchlands' in which violence was a way of life and where solidarities were transitory and highly volatile.