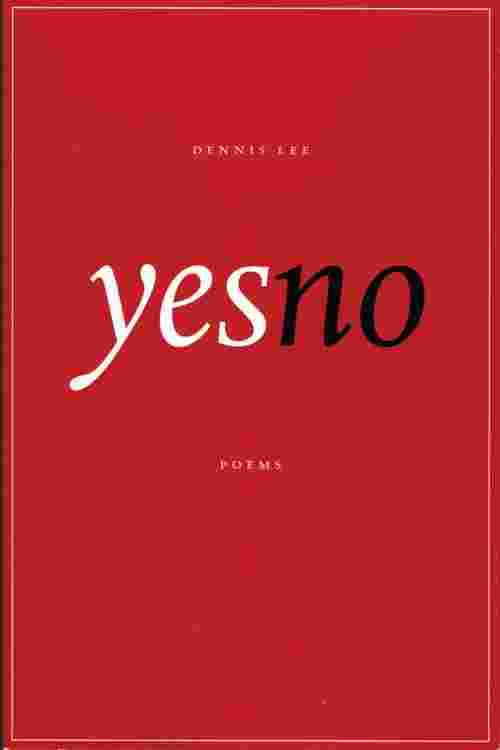 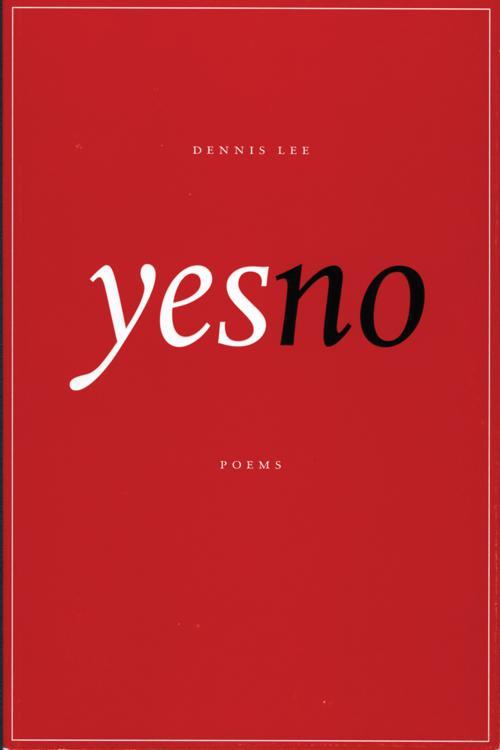 A stunning collection of poetry by one of our most beloved and renowned poets, Yesno is a companion volume to the much-praised Un (Anansi, 2003), and continues Dennis Lee's urgent poetic project, which is to grapple with the question of the earth's and humankind's future. But where the earlier book concentrated on the deadly impasse to which we humans have brought the planet, Yesno is lighter and more playful, canvassing the possibility of hope. It explores an ethic of yesno, simultaneously embracing pessimism and hope. In the author's own words: "Before I began Yesno, I thought it would be a pendulum swing from Un, moving from bleakness to hope. But the poems kept misfiring, sounding forced. Eventually, I realized the task was more complex. Namely, to articulate a world in which the demolition derby and the possibility of living more constructively in the natural order are both real. And at once. So, not just no; not just yes; but yesno."