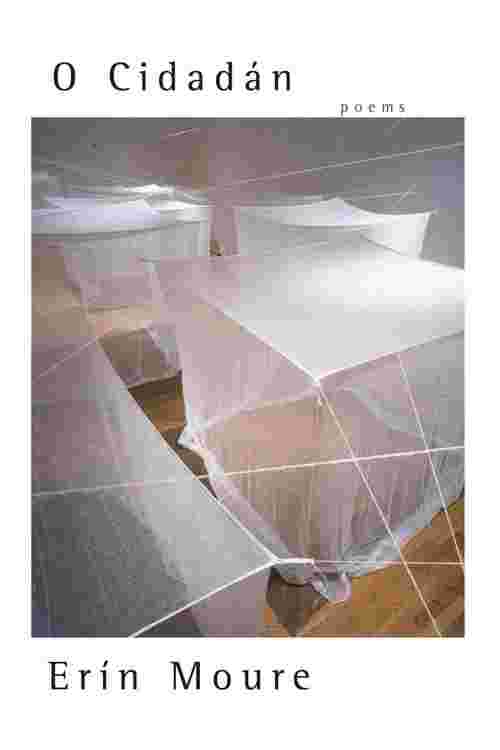 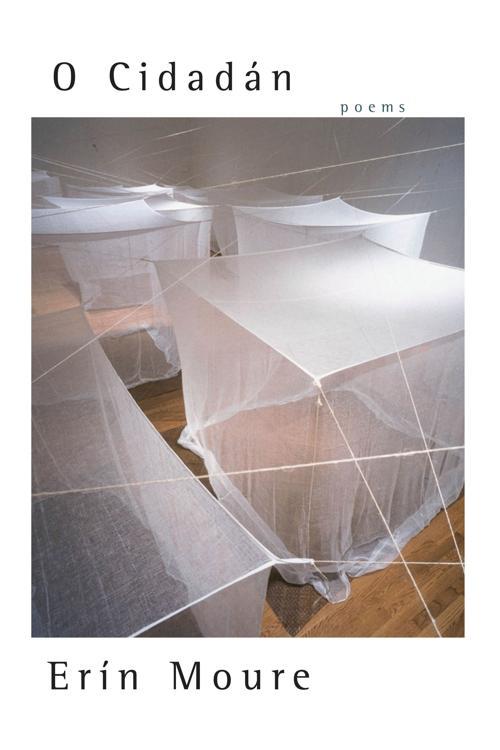 A candid and passionate consideration of citizenship viewed through the feminine, O Cidadan examines borders in language and in the body, to explore ways in which we might rethink nation and community in our era. Erin Moure's poems pulse: they shift and overlap, echo, capture sensual and political hinges in our social topography. Drawing on puns, shadows, images, charts and crosswords, Moure's poetic forms belie any settled, safe habitation of the page -- extending the textual possibilities of language and expression, as Moure grapples with how we might exist as citizens.Gritty, argumentative, funny, and moody, O Cidadan is Erin Moure's final volume in a decade-long trilogy of work exploring language, feeling, responsibility and identity within the liminal territories we occupy. The first, critically acclaimed volumes were Search Procedures, nominated for the 1996 Governor General's Award for poetry, and A Frame of the Book (also called The Frame of a Book), nominated for the 1999 QSPELL A. M. Klein Poetry Prize and the 1999 Pat Lowther Memorial Award.