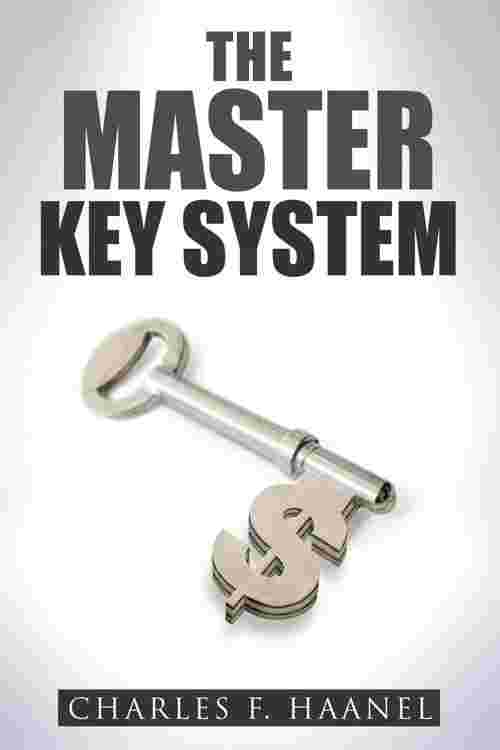 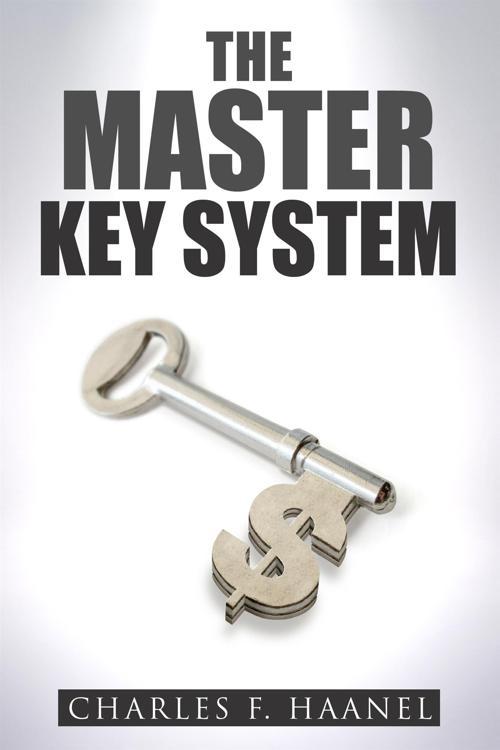 Alongside Wallace Wattles, author of The Science of Getting Rich, Charles F. Haanel is a significant voice in the early 20th century New Thinking movement with his work, The Master Key System. It purports that through the development of mental power, fine-tuned through regular mental and physical exercises which the individual must perform and master, the reader can attract good things to him or herself and thus engage in the process of achieving success. Published in 1916, The Master Key System, along with Science, is credited as a major inspiration for Rhonda Byrne's 2006 bestselling self-help book The Secret.