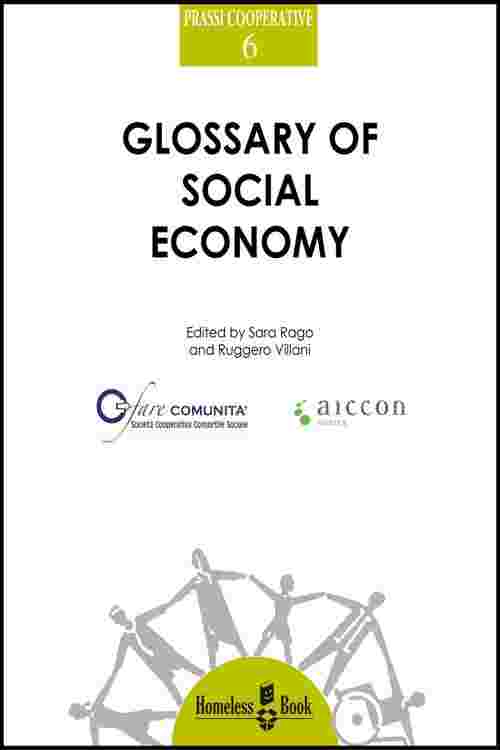 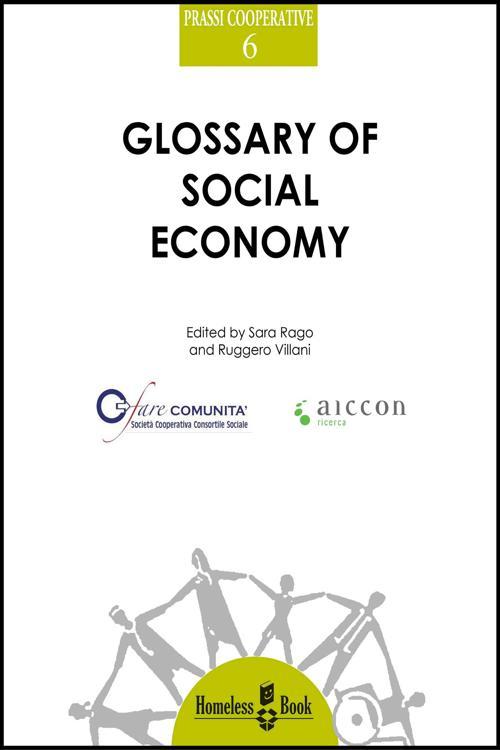 This glossary was developed to be a tool for civil society actors by serving as a reference guide to the terminology used in the social economy, an aspect which is becoming more and more important in the valorization of the roles and activities done in this sector. These subjects in fact, have assumed an increasing social and economic relevance particularly in the developed countries, in which in fact there is an intense debate going on characterized by the diverse visions and perspectives that come from the heterogeneous experiences developed in the different countries. In this context, sharing the same terminology becomes an important component of effective and constructive comparison, as it lessens the risk of misunderstanding and poor linguistic clarity. Terminology clarity also provides the common base necessary for the actors of the civil sphere to strengthen their position in regards to the Market and the Public Administration.