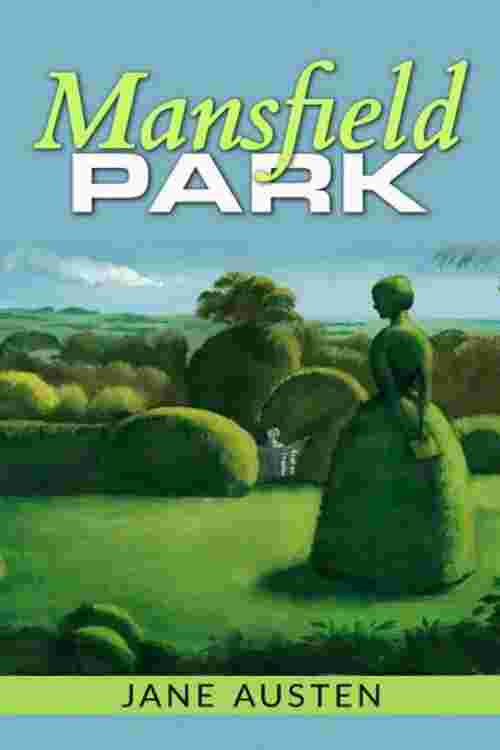 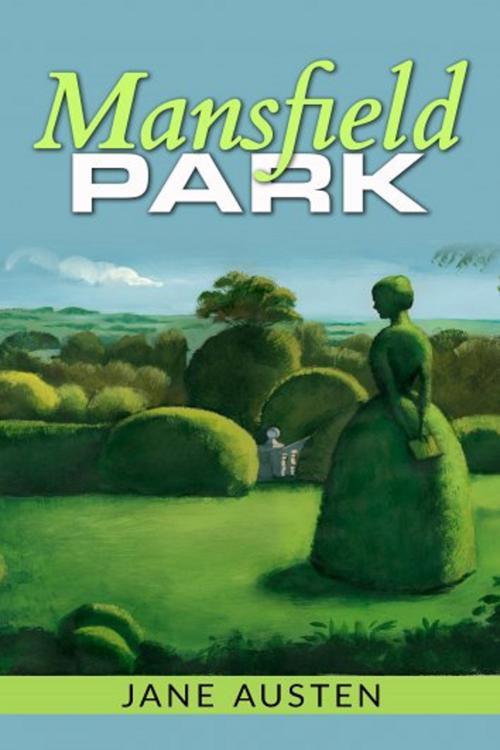 This edition is accompanied by an unpublished and detailed biography. Mansfield Park has become one of the most widely read and influential books ever written. It reveals the astounding range, subtlety, artistry, and depth of thought of a true literary colossus, Jane Austen. Published in hundreds of editions and translated into virtually every modern language, it has not been out of print since 1814. Mansfield Park is one of Jane Austen's rare and genuine masterpieces; an enchanting work of artistry deserving of the label in a thousand different ways. It can be found on countless lists of the finest literary works of all time, and is one of her major achievements. JANE AUSTEN (1775-1817), one of the greatest English authors, transformed the art of fiction. Author of numerous novels, including Pride and Prejudice, Emma, Mansfield Park, and Mansfield Park, she is considered to be a central figure in the development of the modern novel.