📖[PDF] Just Doing It: A History of Advertising by Pia Elliott | Perlego 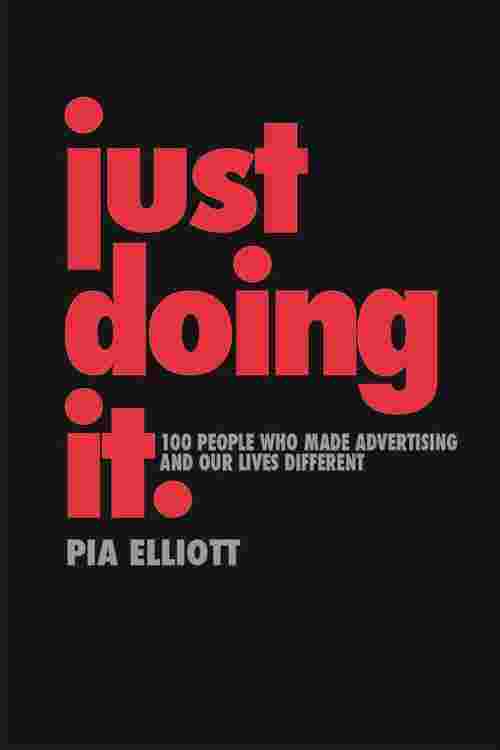 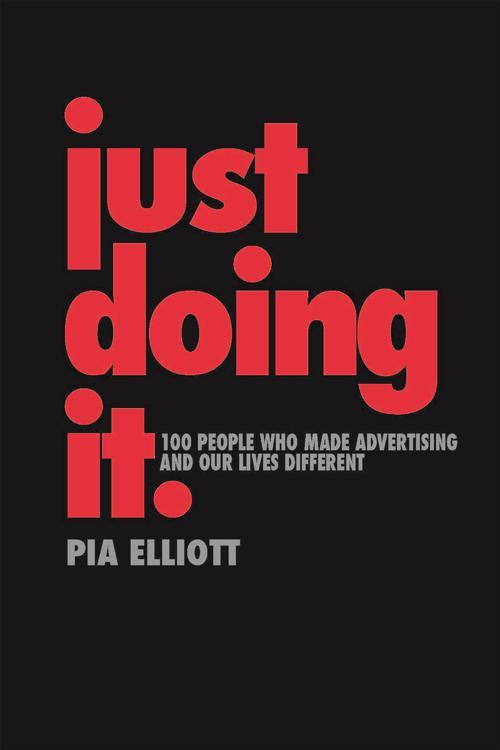 The purpose of the book is to provide an overall view of advertising in the twentieth century while filling in the gap of information that exists in Italy where just a few names are known. The book also provides a leading thread about those professionals who, in the second half of the 20th century, were the protagonists of the creative revolution and whose influence has been seminal on both American and English advertising. The book has no historical intentions nor aims at classifying people into schools or categories (as such an approach would be pretentious and inadequate in a profession so deeply entangled with economics and consumer attitudes). The content in brief: The book is made up of short biographies of famous and well known advertising people? mainly art directors and copywriters? interspersed with a few explanatory chapters that are simply summaries on certain subjects. For instance The Big Agencies outlines the origins of historical agencies, such as J.W. Thompson, BBDO, and Young & Rubicam. The State of Things explains what happened after the (so called) Creative Revolution. The Spot-Makers presents people like Howard Zieff, Joe Pytka, Rick Levine, and Bob Giraldi. Old School Ties and Colonels is about British advertising before Collett Dickinson and Pearce. La Grande Parade depicts the peculiarities of French advertising and Carosello and its Victims explains the unusual features of the Italian Carosello (an early TV format that hosted commercials), etc. Biographies are structured differently along the lines of individual stories and, generally, tend to highlight the meaningful events in one's career rather than their early life and experiences. This way of telling a story is, of course, somewhat influenced by the author s experiences and point of view and represents the original aspect of the book. Among the influentials, Americans and Britons outnumber French and Italians. A final section with Contributions by various authors and famous copywriters: Gossage, Della Femina, Abbott, Séguéla, Marcantonio, Pirella, etc. completes the book.The Author: Pia Elliott worked as a copywriter in multiple international advertising agencies before co-founding Promos Italia (which would go on to become part of BBDO). Her agency became a school for some of the most creative copywriters and art directors in Italian advertising. Later on in her life Pia Elliott focused her attention towards Institutions. She coordinated many communication campaigns for the European Union, even spearheading the public service announcements introducing the Euro as common currency. Nowadays Mrs. Elliott spends her time writing about advertising, teaches University-level courses and seminars, and is working on a biography regarding a select few of contemporary and historical musician