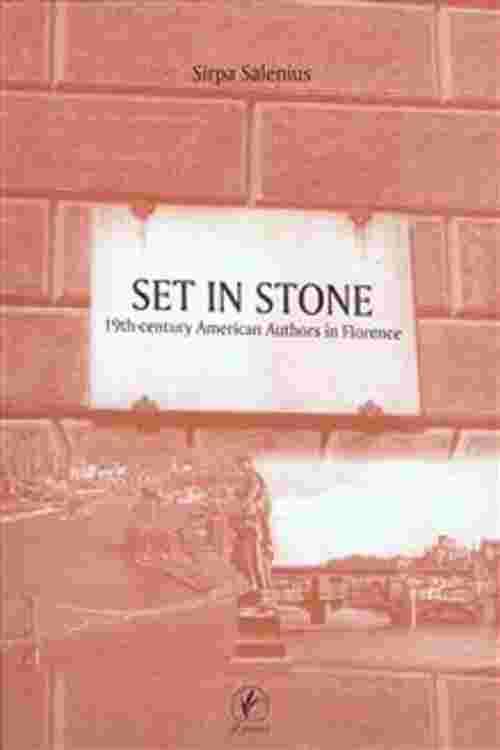 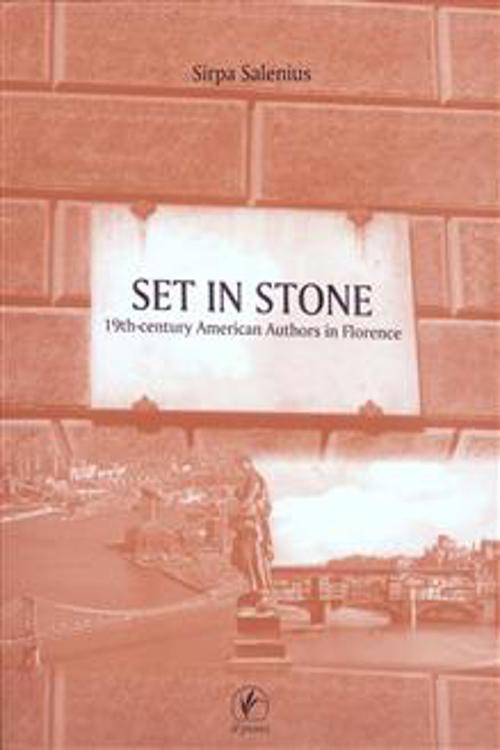 Set in Stone: 19th-century American Authors in Florence is a study of American authors whose Florentine sojourns have been honored with commemorative plaques in the city as well as its immediate surroundings. The writers included in the volume are Mark Twain, James Fenimore Cooper, Nathaniel Hawthorne, Henry James, Henry Wadsworth Longfellow, and James Russell Lowell.These authors resided temporarily in Florence in the nineteenth century and most of them found the relaxed, dolce-far-niente, atmosphere of the city ideal for creative work. The city and its long history inspired the authors, stirring their imaginations.The volume gathers written testimonies of the impressions Florence awoke in these acclaimed visitors. Quotations have been taken from their writings—be they diaries, letters, autobiographies, novels or poems—in testimony to the importance of the Florentine sojourn to their lives and careers.Photographs and old postcards accompany the selected excerpts in order to offer the reader a comparison between the literary texts produced by the authors and the physical reality that inspired them.