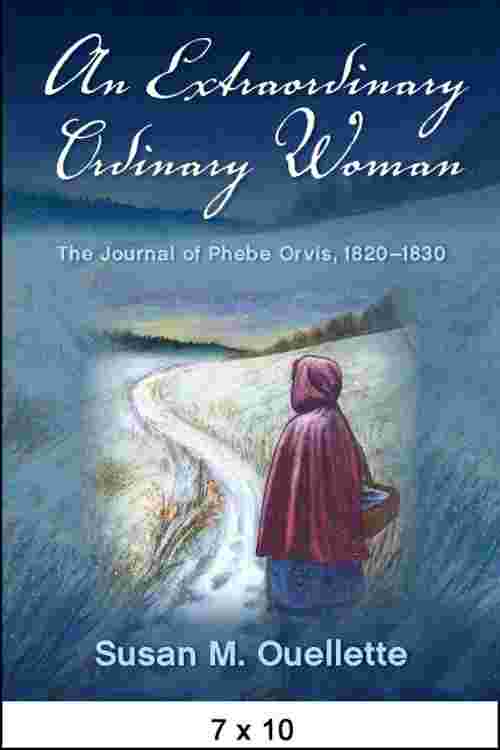 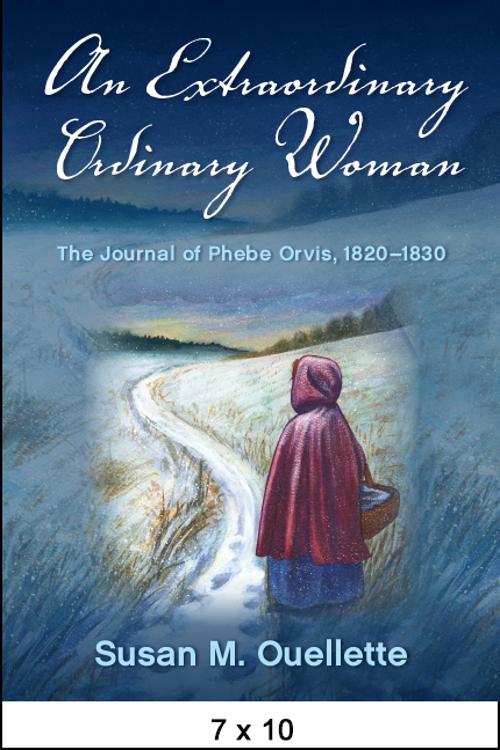 A rare nineteenth-century journal of an everyday woman richly infused with the minutiae of antebellum daily life and work. In 1820, Phebe Orvis began a journal that she faithfully kept for a decade. Richly detailed, her diary captures not only the everyday life of an ordinary woman in early nineteenth-century Vermont and New York, but also the unusual happenings of her family, neighborhood, and beyond. The journal entries trace Orvis's transition from single life to marriage and motherhood, including her time at the Middlebury Female Seminary and her observations about the changing social and economic environment of the period. A Quaker, Orvis also recorded the details of the waxing passion of the Second Great Awakening in the people around her, as well as the conflict the fervor caused within her own family. In the first section of the book, Susan M. Ouellette includes a series of essays that illuminate Orvis's diary entries and broaden the social landscape she inhabited. These essays focus on Orvis and, more importantly, the experience of ordinary people as they navigated the new nation, the new century, and the emerging American society and culture. The second section is a transcript of the original journal. This combination of analytical essays and primary source material offers readers a unique perspective of domestic life in northern New England as well as upstate New York in the early nineteenth century. Susan M. Ouellette is Professor of History and American Studies at Saint Michael's College and the author of US Textile Production in Historical Perspective: A Case Study from Massachusetts.