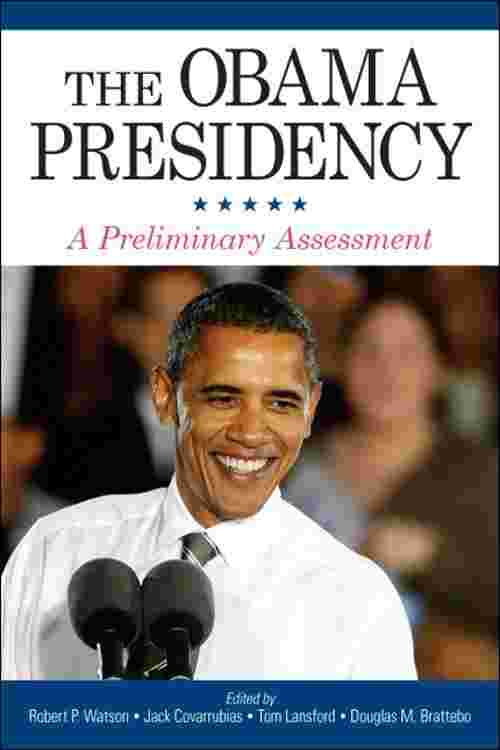 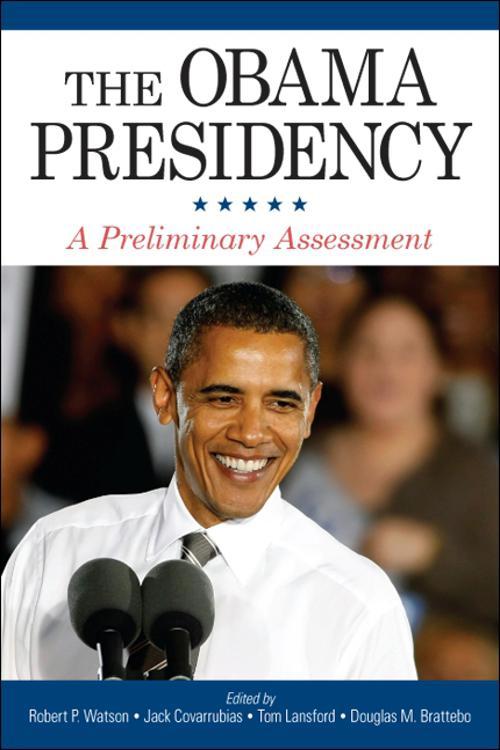 Lively and engaging essays covering President Obama's domestic and foreign policy, governing style, and character. Barack Obama's presidency is a pivotal one in American history, coming at a time of dramatic political change in the United States and amidst an astonishing array of domestic and foreign policy challenges. Not surprisingly, then, the Obama administration has been the focus of intense scrutiny by scholars, the press, and the public, and rarely has the tone of political discourse been more polarized and emotionally charged. In this book a distinguished group of scholars offers an objective and timely examination of the Obama administration; Obama's character, leadership style, and rhetoric; and his domestic, foreign, and national security policies. Engaging, lively, and highly readable, each essay offers important insight into this historic president and presidency. Robert P. Watson is Professor of American Studies at Lynn University. His many books include George W. Bush: Evaluating the President at Midterm (coedited with Bryan Hilliard and Tom Lansford) and Life in the White House: A Social History of the First Family and the President's House, both also published by SUNY Press. At the University of Southern Mississippi Gulf Coast, Jack Covarrubias is Assistant Professor of Political Science, and Tom Lansford is Professor of Political Science. Douglas M. Brattebo is Assistant Professor of Political Science at Hiram College.