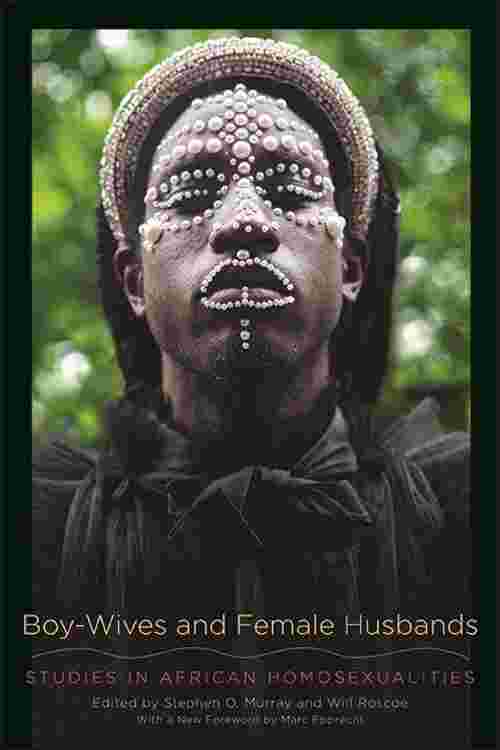 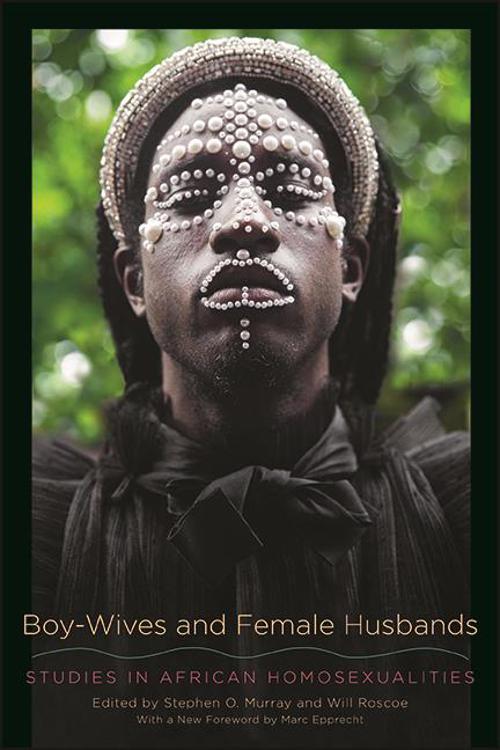 Among the many myths created about Africa, the claim that homosexuality and gender diversity are absent or incidental is one of the oldest and most enduring. Historians, anthropologists, and many contemporary Africans alike have denied or overlooked African same-sex patterns or claimed that such patterns were introduced by Europeans or Arabs. In fact, same-sex love and nonbinary genders were and are widespread in Africa. Boy-Wives and Female Husbands documents the presence of this diversity in some fifty societies in every region of the continent south of the Sahara. Essays by scholars from a variety of disciplines explore institutionalized marriages between women, same-sex relations between men and boys in colonial work settings, mixed gender roles in east and west Africa, and the emergence of LGBTQ activism in South Africa, which became the first nation in the world to constitutionally ban discrimination based on sexual orientation. Also included are oral histories, folklore, and translations of early ethnographic reports by German and French observers. Boy-Wives and Female Husbands was the first serious study of same-sex sexuality and gender diversity in Africa, and this edition includes a new foreword by Marc Epprecht that underscores the significance of the book for a new generation of African scholars, as well as reflections on the book's genesis by the late Stephen O. Murray. This book is freely available in an open access edition thanks to the generous support of the Murray Hong Family Trust. Access the book online at the SUNY Open Access Repository at http://hdl.handle.net/20.500.12648/1714.