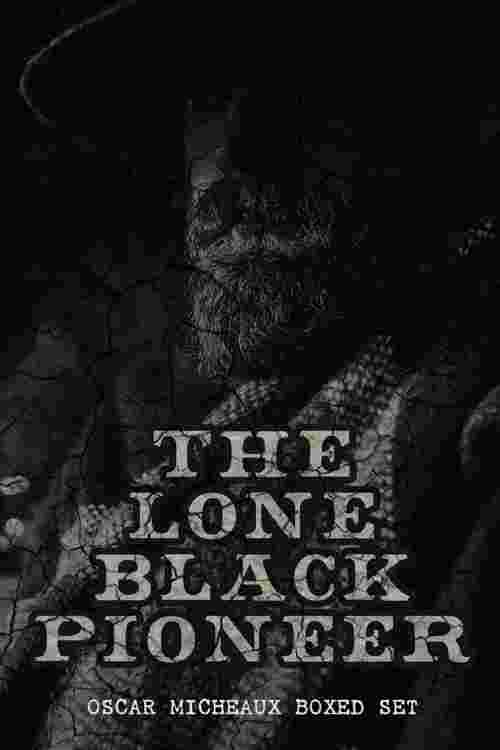 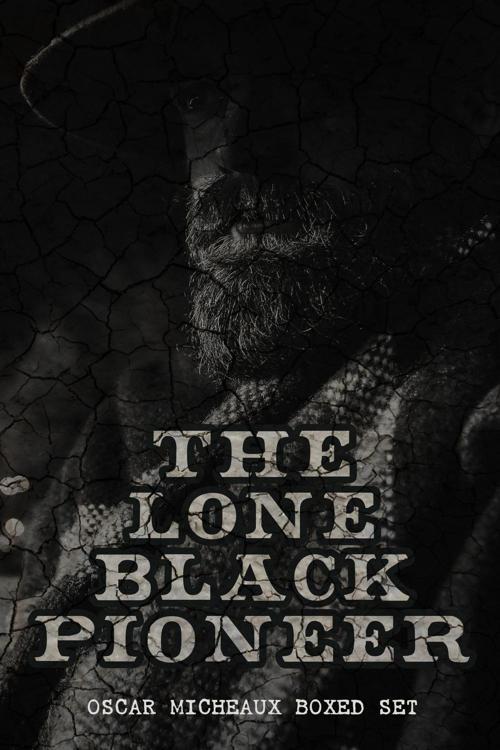 This collection brings to you three semi-autobiographical novels by Oscar Micheaux, the famous black explorer, author, film director and independent producer. Although the short-lived Lincoln Motion Picture Company was the first movie company owned and controlled by Black filmmakers, Micheaux is regarded as the first major African-American feature filmmaker, a prominent producer of race film, and has been described as "the most successful African-American filmmaker of the first half of the 20th century." He produced both silent films and sound films. However, Micheaux's early life as a black pioneer was equally fascinating and was adapted as a critically-acclaimed silent-era film. He not only had a stellar-rise but also lost out his hard-earned property to his estranged wife and his father-in-law. Read the lesser-known stories of his life through these 3 novels: The Conquest – Through the story of the eponymous hero, Micheaux, the author depicts his pains and struggles in becoming a successful homesteader in Dakota. Largely autobiographical, the novel details the early years of despair and hard work that went into surviving the tough Wild West.The Homesteader – Through the fictional story of Jean Baptiste, Micheaux shows how his ill-fated marriage led to his misery. His preacher father-in-law began psychologically manipulating his daughter and Micheaux to disastrous results.The Forged Note – The novel shows how Micheaux's property was acquired through forgery and in many ways is a sequel to The Homesteader. However, in this fictional tale, the protagonist Sidney Wyeth has a chance to find the romance again in his life. Will he eventually succeed the second time?