📖[PDF] Out of Athens by Page duBois | Perlego 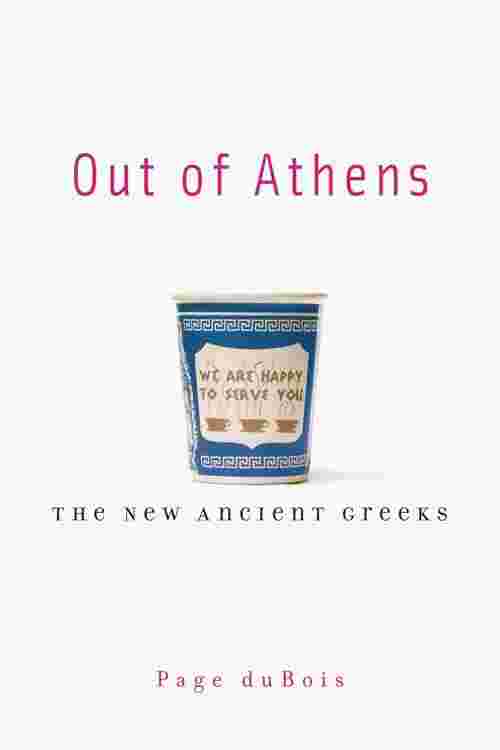 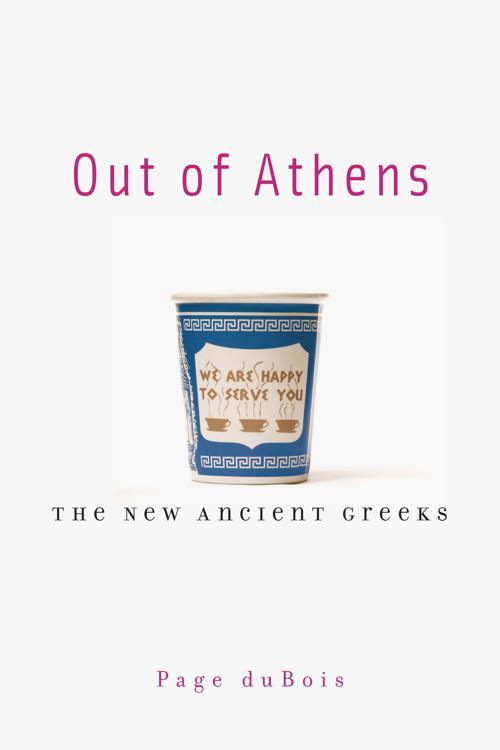 The iconoclast of Classics, Page duBois refuses to act as border patrol for a sometimes fiercely protected traditional discipline. Instead, she incorporates insights from postcolonial, psychoanalytic, and postmodern theories into her nuanced close readings of ancient Greek texts.Out of Athens sets ancient Greek culture next to the global ancient world of Vedic India, the Han dynasty in China, and the empires that survived Alexander the Great. DuBois establishes a daring agenda for the next generation of Classicists.