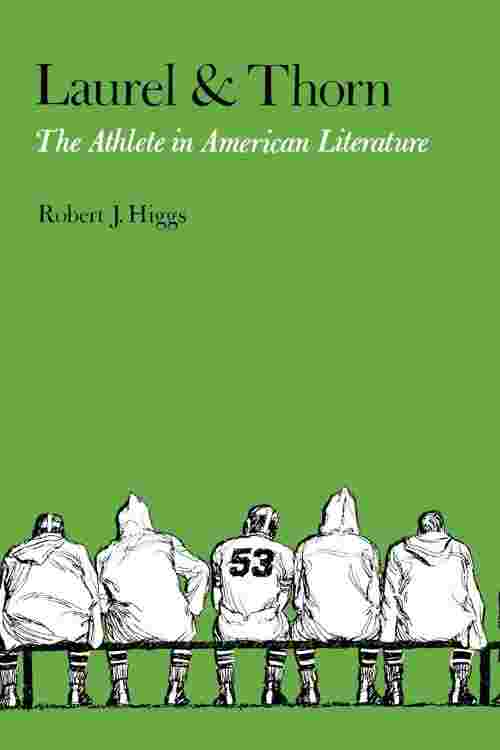 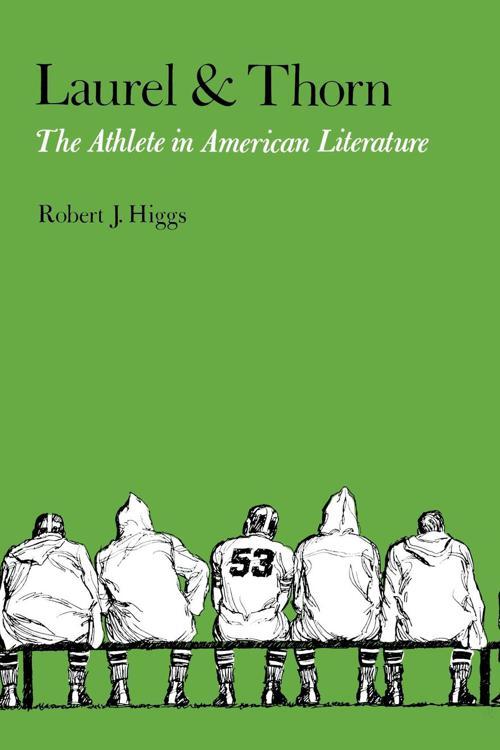 Higgs views the athlete in literature not as an artistic creation but as one who reflects the tastes, attainments, beliefs, and ideals of his society. The athletes he describes as Apollonian are the know-it-alls, of whom Lardner's Busher Keefe is an example; the Dyonisian, as exemplified by Irwin Shaw's Christian Darling, worships his body as an end in itself. The Adonic seeks knowledge for the sake of self-realization and lives in a world of tension, pain, struggle, and hope. Such a figure is Wolfe's Nebraska Crane. Higgs finds in contemporary American literature a clear rejection of the Apollonian and Dyonisian models and an acceptance of the Adonic.