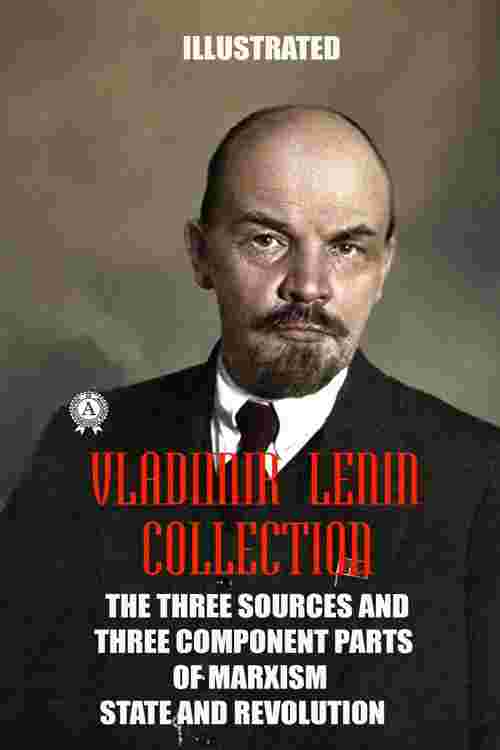 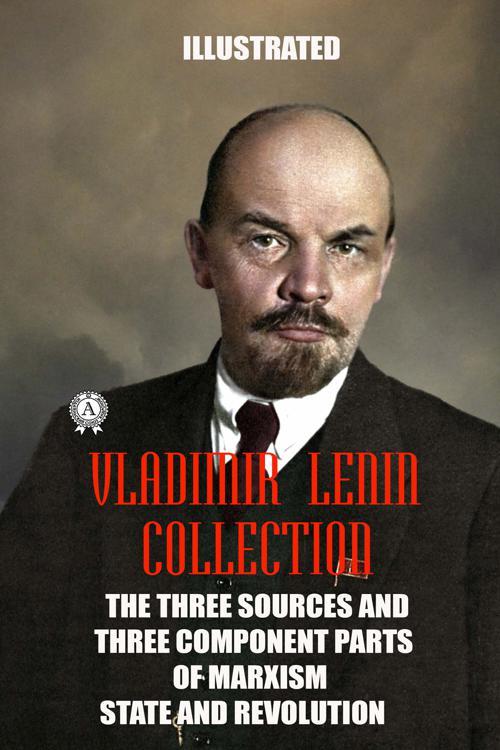 The Three Sources and Three Component Parts of Marxism, by Lenin, is a concise article that examines the historical roots, essence, and content of Marxist teaching. Lenin wrote it on the 30th anniversary of the death of Karl Marx.Soviet propaganda makers lifted a key quote from the article to use as a slogan for posters, inscriptions on monuments, or other propaganda purposes. The phrase was: "The might of Marx's teaching is in its truth."The book, The State and Revolution: The Marxist Theory of the State and the Tasks of the Proletariat in the Revolution, was written while preparing for the socialist revolution. At this time the role of the state was of prime importance to the Bolsheviks. Lenin used the text to justify the need for a dictatorship of the proletariat. He also provided definitions for imperialism, socialism, and communism.