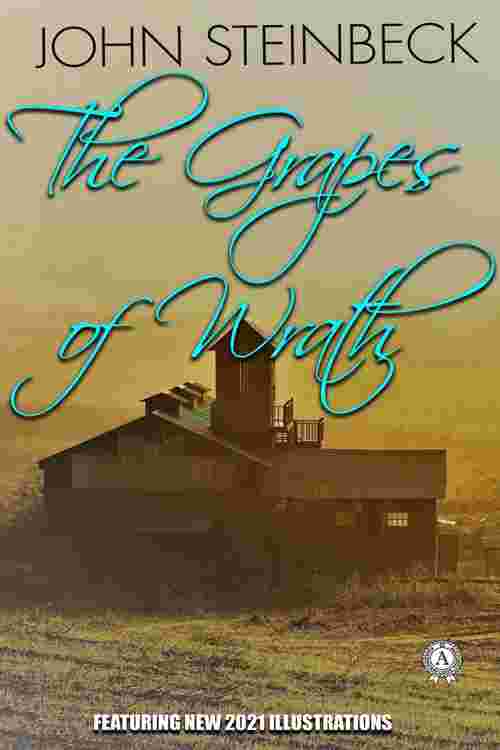 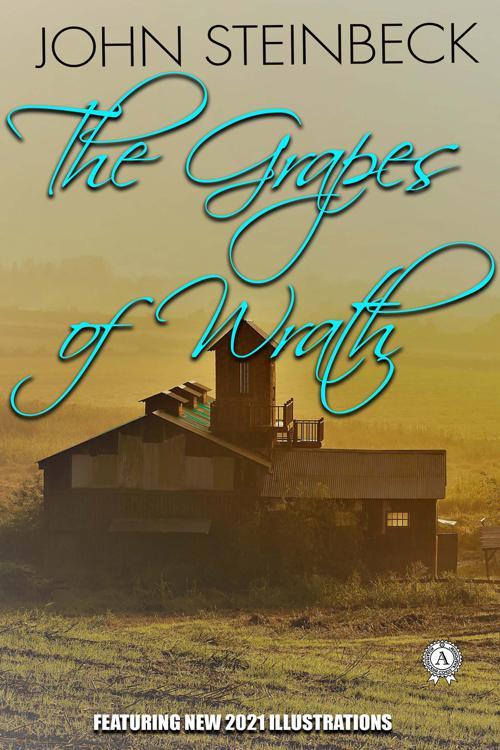 John Ernst Steinbeck Jr. has been called "a giant of American letters".His magnum opus 'The Grapes of Wrath', which epitomises the harrowing events of the Clutch Plague era, stirred widespread sympathy for the plight of migrant workers.Many of Steinbeck's works are set in the Salinas Valley of his childhood and they frequently explore themes of fate and the injustices suffered by their everyman protagonists.Featuring new original Illustrations by D. Fisher.