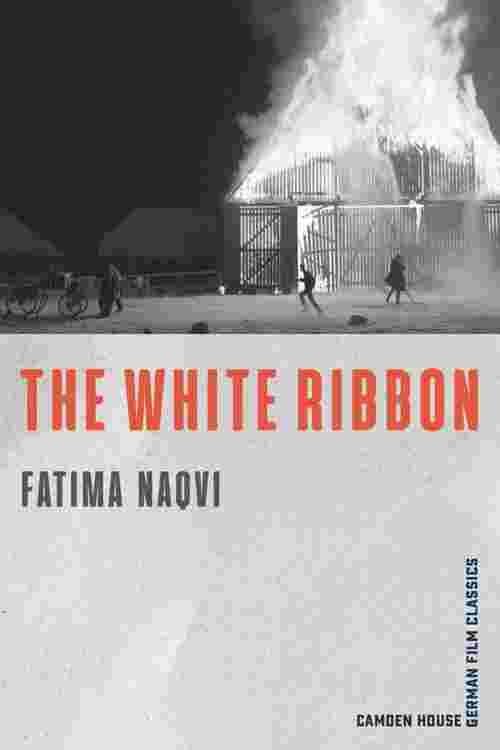 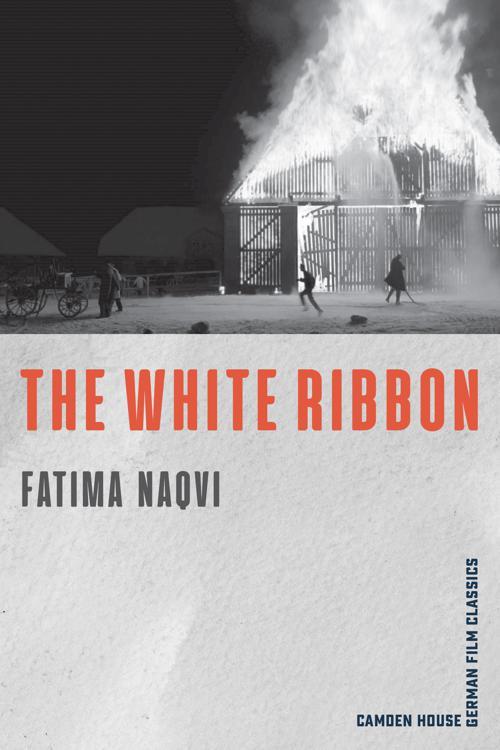 White ribbons and black pedagogy - Michael Haneke's award-winning film The White Ribbon (2009) is a multilayered reflection on purity, ideology, violence, and child rearing. In this tense black-and-white whodunit, mysterious events occur in a small town on the German-Polish border in 1913-14. A tripwire fells the doctor's horse; a farmhand's wife falls through the floor of a shed; a barn goes up in flames; the baron's son is terribly beaten; a girlstakes claims to clairvoyance; a mentally disabled boy is tortured and maimed. While the film unfolds on the eve of the First World War, the violence evokes other historical moments: the breakup of the multiethnic Austro-HungarianEmpire, the rise of National Socialism, the emergence of 1960s German terrorism, and religious fundamentalism post 9/11.
Fatima Naqvi's book looks at Haneke's technique of combining various histories in the digital era. It also reflects on the guise of literariness and historical authenticity in which the director clothes this fictional film. It meditates on the film's inscription techniques and its ability to appeal to international audiences. Naqvishows that The White Ribbon bespeaks a certain historical "translatability" into historical and aesthetic contexts outside of Germany-in marked contrast to the historical specificity it conveys on a surface level.Fatima Naqvi is Professor in the Department of Germanic Languages and Literatures and an Affiliate of the Film and Media Studies Program at Yale University.