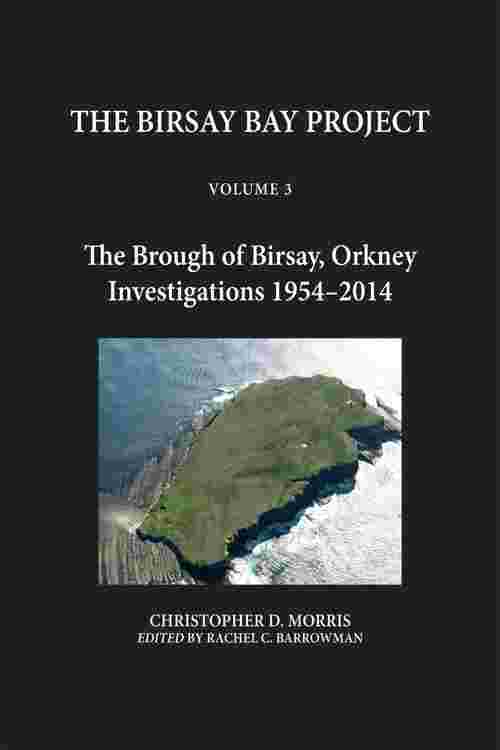 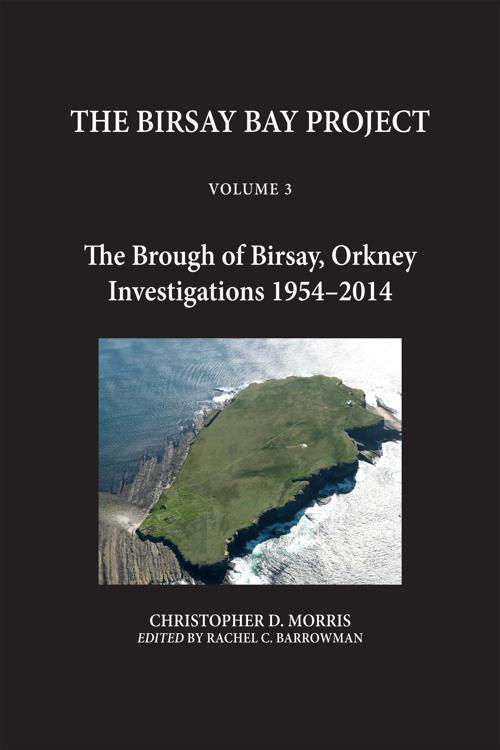 The Brough of Birsay was the power-center of the Viking earldom of Orkney and is one of Historic Environment Scotland’s key monuments and visitor attractions on the islands. This publication is the culmination of 60 years of investigations that took place on the site between 1954 and 2014. This new volume incorporates comprehensive accounts of work undertaken by Dr Ralegh Radford and Mr Stewart Cruden between 1954 and 1964, excavations by the Viking and Early Settlement Research Project under the direction of the author on site between 1974 and 1981, a rescue excavation in 1993, a geophysical survey in 2007 and archival research up to 2014. Specialist artefactual and palaeobiological studies of metallurgical material, ogham inscriptions and a gilt-bronze mount of Insular origin are included, together with re-analysis of the radiocarbon dates from all sites in Birsay Bay, and a re-assessment of the architecture and dating of the church and related buildings on the Brough itself. The final two chapters put the Brough, as both a Pictish power-center and the hub of the Viking earldom, in the overall context of Birsay Bay and Viking and late Norse Orkney, and the wider world between the Pictish and late Norse/Medieval periods. As well as being the author’s third and final volume reporting on work for the Birsay Bay Project, this volume completes a trilogy of studies of the Brough itself, alongside Mrs Cecil Curle’s and Prof John Hunter’s earlier monographs.