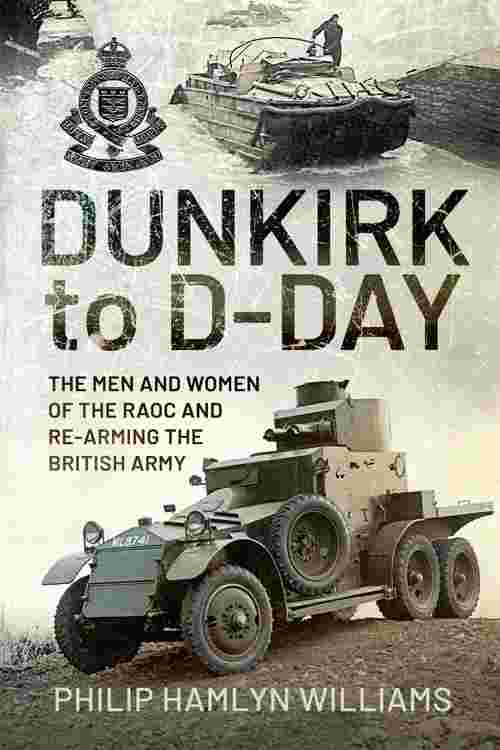 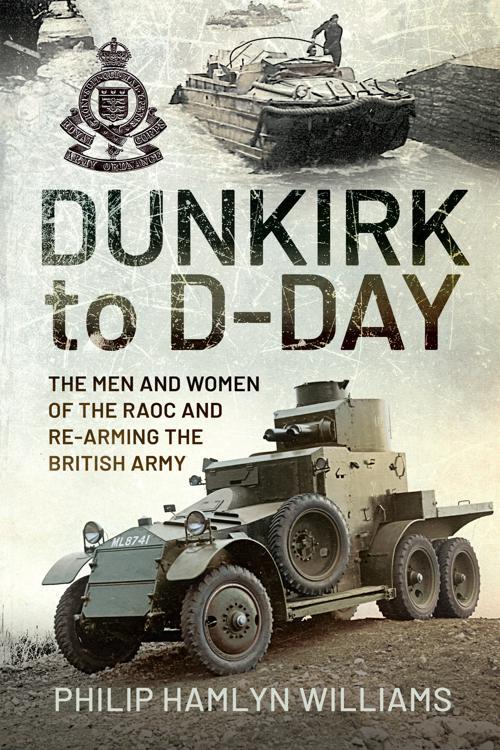 At Dunkirk, the withdrawing army left behind most of its equipment, yet only four years later, on D-Day, troops would wonder at the efficiency of supply. This book looks at the lives of some of the men who led the monumental effort which led to this result. The story begins in Victorian south London. It goes out to Portuguese East Africa and then to Malaya, before being caught in the maelstrom of the Great War. Between the wars, its leading characters work at Pilkington, Dunlop and English Steel; they serve in Gallipoli, Gibraltar and Malta; they transform the way a mechanised army is supplied. They supply in the desert and the jungle. They build massive depots, and relationships with motor companies here and in the USA. After the war they work for companies driving the post-war economy: Vickers, Dunlop and Rootes. Many died, exhausted, years before their time.