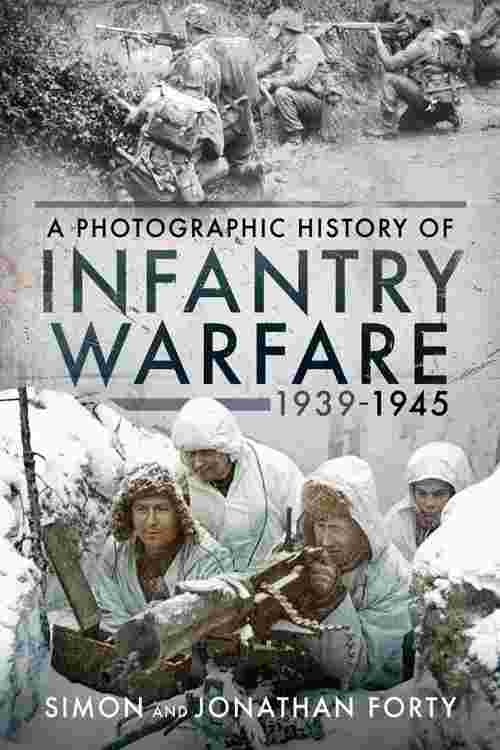 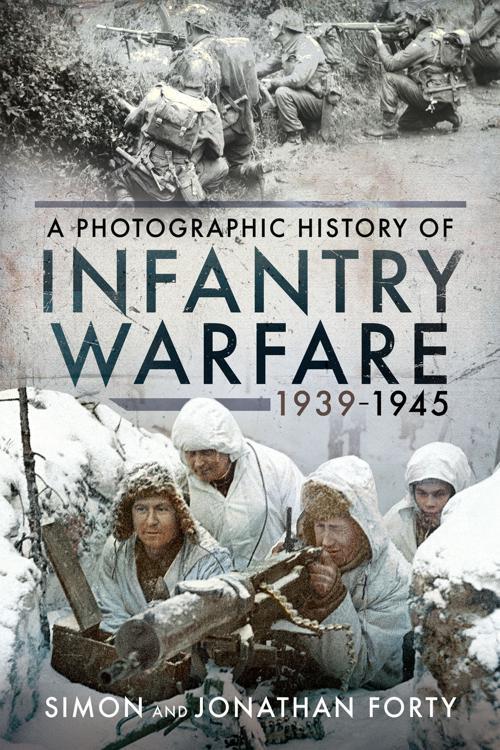 The infantry can always be found at the sharp end of the battlefield. You may be able to crush an opponent with armour or artillery, but there’s only one way to take and hold ground and that’s with riflemen – the ‘poor bloody infantry’. And it is the infantrymen of the Second World War – from all sides, Allied and Axis – who are the subject of this highly illustrated history. It uses over 400 wartime photographs plus contemporary documents and other illustrations to show the developments in equipment, training and tactical techniques and to give an insight into the experience of the infantry soldier during the conflict. Although the infantry were critical to the war effort, their contribution is often overshadowed by the more dramatic roles played by soldiers with more specialized skills – like tank crew, paratroopers and special forces. They also suffered devastating casualties, in particular during the last phase of the war in the west when around 20 per cent of an infantry division’s riflemen were likely to die and over 60 per cent could expect to be wounded. So as well as describing how the infantry fought, the authors look at the motivation which kept them fighting in awful conditions and despite brutal setbacks. The result is a thorough, detailed and revealing portrait of infantry warfare over seventy years ago.