📖[PDF] Fighting for the United States, Executed in Britain by Simon Webb | Perlego 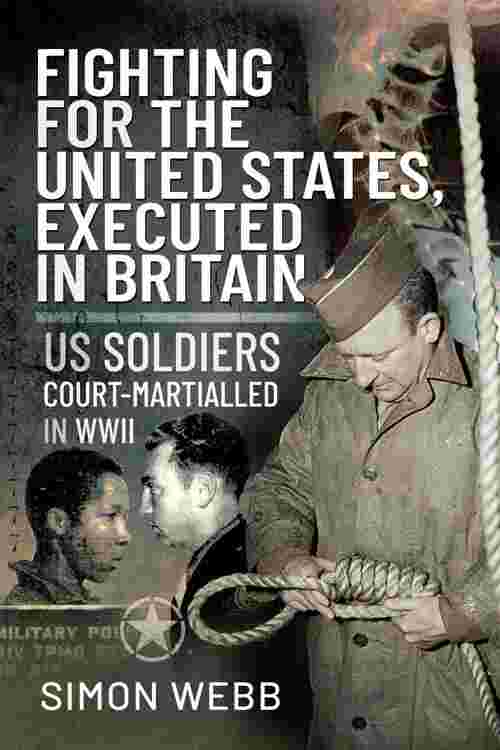 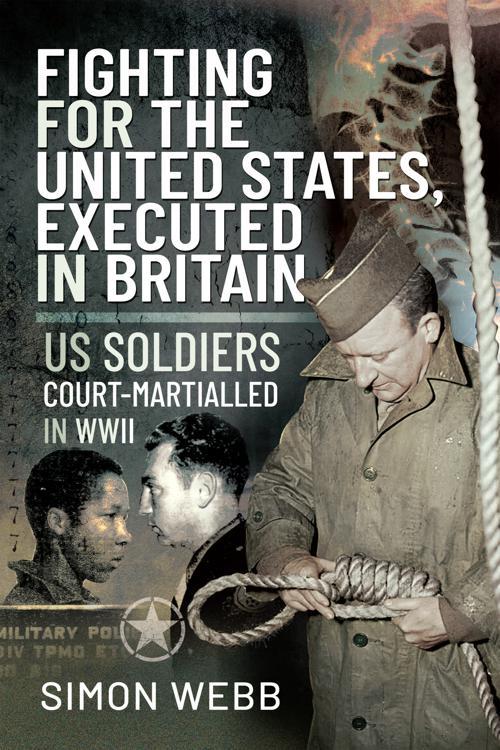 This book relates a chapter of American military history which many people would rather forget. When the United States came to the aid of Britain in 1942, the arrival of American troops was greeted with unreserved enthusiasm, but unfortunately, wartime sometimes brings out the worst, as well as the best, in people. A small number of the soldiers abused the hospitality they received by committing murders and rapes against British civilians. Some of these men were hanged or shot at Shepton Mallet Prison in Somerset, which had been handed over for the use of the American armed forces. Due to a treaty between Britain and America, those accused of such offences faced an American court martial, rather than a British civilian court, which gave rise to some curious anomalies. Although rape had not been a capital crime in Britain for over a century, it still carried the death penalty under American military law and so the last executions for rape in Britain were carried out at this time in Shepton Mallet. Fighting For the United States, Executed in Britain tells the story of every American soldier executed in Britain during the Second World War. The majority of the executed soldiers were either black or Hispanic, reflecting the situation in the United States itself, where the ethnicity of the accused person often played a key role in both convictions and the chances of subsequently being executed.