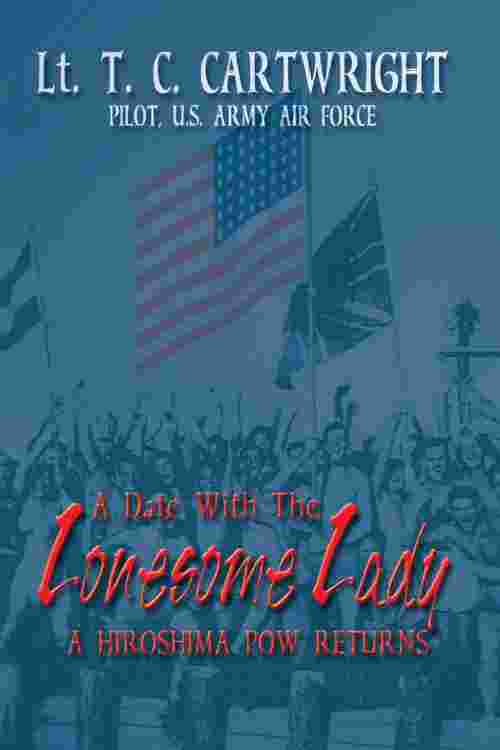 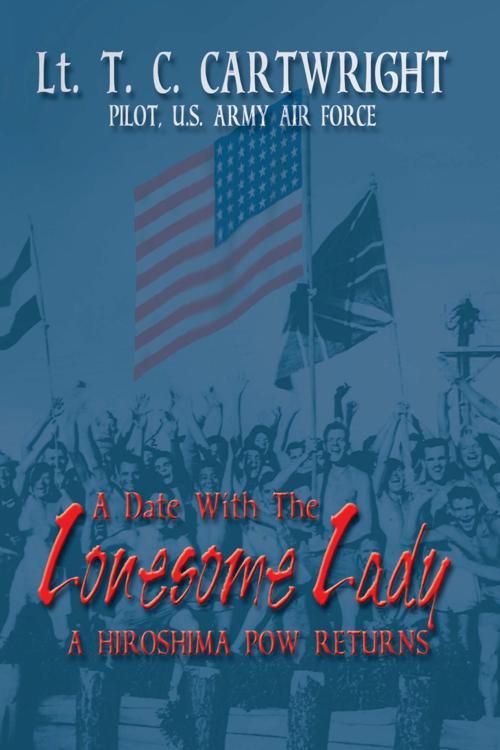 When the Lonesome Lady was shot down during a bombing run in the Inland Sea of Japan, Pilot T. C. Cartwright and his crew became POWs. The men were interned at Hiroshima, and while the author was sent to Tokyo for interrogation, his entire crew was killed by the U. S. atomic bomb. The military failed to properly report the death of his crew. This story was reported in the New York Times and in several newspaper articles, but for the first time the author tells the story in his on words.