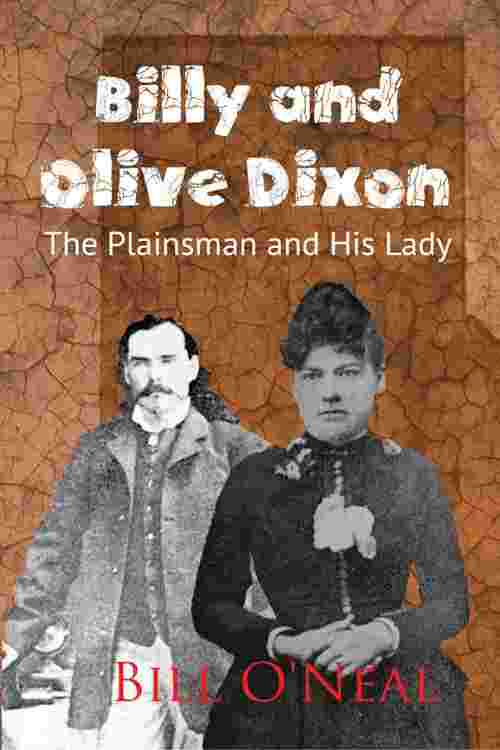 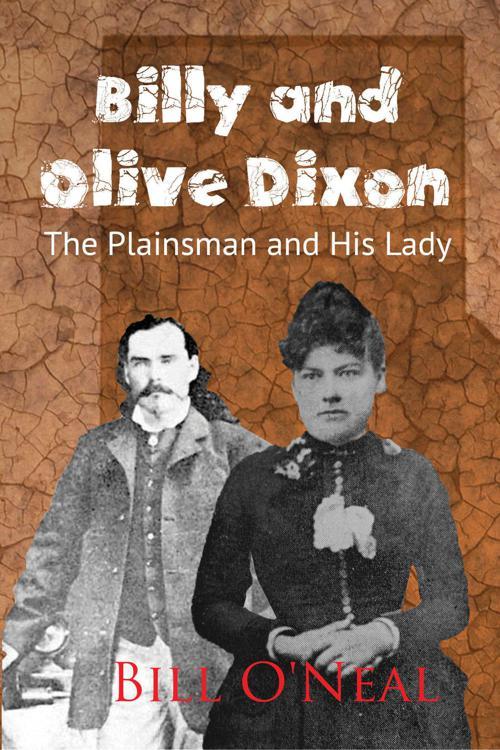 Billy Dixon triggered the most celebrated shot in the history of the West at the Battle of Adobe Walls in 1874. A few months later, while serving as an army scout, Billy earned a Medal of Honor during an even more desperate engagement, as one of six men battling for their lives against a band of 125 warriors at the Buffalo Wallow Fight. Both of these actions took place in the Texas Panhandle, where Dixon became an icon of heroism.

Billy ran away to the West during boyhood, eagerly seeking adventure on the frontier. He worked as a woodchopper, a trapper, a bullwhacker and a muleskinner. Dixon became a buffalo hunter, displaying exceptional skills as a sharpshooter. After almost a decade as an army scout, Dixon returned to Adobe Walls to establish a bachelor home on the sparsely-settled plains.

A fellow adventure-seeker, Olive King, came to the Panhandle from back East to visit her cowboy brothers. She became a frontier schoolmarm and she met her famous neighbor, Billy Dixon. Billy and Olive fell in love, married, and had eight children. Olive persuaded Billy to dictate his memoirs to her, and the result was a classic frontier biography, Life of "Billy" Dixon: Plainsman, Scout and Pioneer. During a long widowhood Olive Dixon became a major force in Panhandle history, helping to establish the Panhandle-Plains Museum, writing and speaking about her own pioneer experiences as well as Billy's, and erecting impressive monuments at Adobe Walls and at Buffalo Wallow.